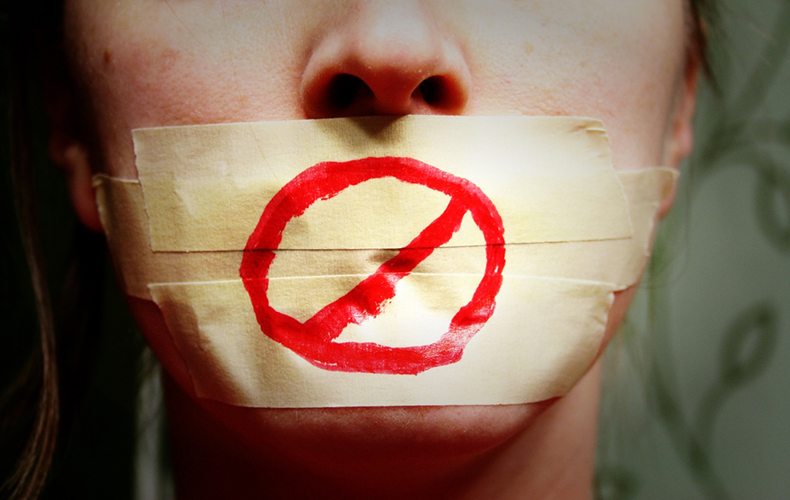 On 1 May, a sweeping proposal by the Cabinet Office is due to come into effect that would prevent government-funded research being used for lobbying. This comes in the form of a clause that the government wants added to the terms of all grants it makes. The intention is to stop government money being, effectively, ‘used against itself’.

However, the proposal is broad enough that if academics and researchers make findings that are at odds with government policy, they would be prevented from voicing them. The Guardian has described this move as “either a cock-up or a conspiracy.”

The minister for civil society, Rob Wilson, has denied any conspiracy on the government’s part, claiming that the clause does not “seek to silence anyone”, but rather:

simply ensures that government grant funding is used for the purposes for which the grant was given and is not used for campaigning or lobbying unless expressly authorised by ministers.

Still, the research community is panicking. Unless an agreement with the Department for Business, Innovation and Skills (BIS) can be found in the remaining fortnight, the legislation is due to be passed despite huge criticism and protest since it was announced in February. At the time, those protests did result in BIS promising it would consider exemption for scientists who wanted to publicly debate key issues in their work.

As yet no such exemption has surfaced. According to BIS, they are still in discussion with the research community.

Despite cuts to a huge amount of government funding, it remains the major source of support for most academic research. In 2015/16, BIS allocated £5.8bn of funding to academic research, and in the allocation report noted:

Our world-class science and research base is vital to the UK’s success.

The reason that our research base is vital to our success is that the government can employ it to make good decisions. The clause would not simply mean a gagging of criticism of the government after it has made bad decisions, but an inability for researchers to advise the government on the best routes to take before critical strategy and decision making.

Despite Wilson’s attempt to pacify protests, many still feel that the clause is too open to interpretation and are worried by the lack of an exemption at this late stage.

One of the non-negotiable areas of policy – though already so often stymied by government and business alike – is climate change. Bob Ward, policy and communications director at the Centre for Climate Change Economics and Policy, agrees that the clause could be devastating and particularly for environmental policy. He’s started a petition that is currently over 16,000 signatures to exempt academic research. Considering that we are already far ahead on the road to irreversible climate change, Ward’s warning about the legislation is particularly worrisome:

[It] will make it much more difficult for independent university experts to advise ministers and civil servants, and hence make it easier for lobbyists, companies and campaign groups to divert policies towards their vested interests instead. This will be bad for policymaking, bad for democracy and bad for the public interest.

Science writer Robin McKee has described the potential roadblocks that could occur if the clause remains unchanged. It would be a monumental obstacle to creating crucial and/or successful government policy that would benefit from, for example:

sociologists whose government-funded research shows new housing regulations are proving particularly damaging to the homeless; ecologists who discover new planning laws are harming wildlife; or climate scientists whose findings undermine government energy policy. All would be prevented from speaking out under the new grant scheme as it stands.

The proposal is illogical. And though several questions remain, perhaps one sticks out as the most sore thumb: why are the government happy to accept advice and lobby from private interests, but are debating a ban on lobbying from NGO’s and academic researchers?

McKee poses another: which way will the government turn before 1 May? If they exempt relevant research from the clause, then we can be thankful that a very drawn-out policy shambles is settled. If not, then something far more sinister may be lurking within the government’s intentions. And whether or not that’s the case, it’s certainly possible that this loophole might eventually be exploited.

Write to your MP about the clause.