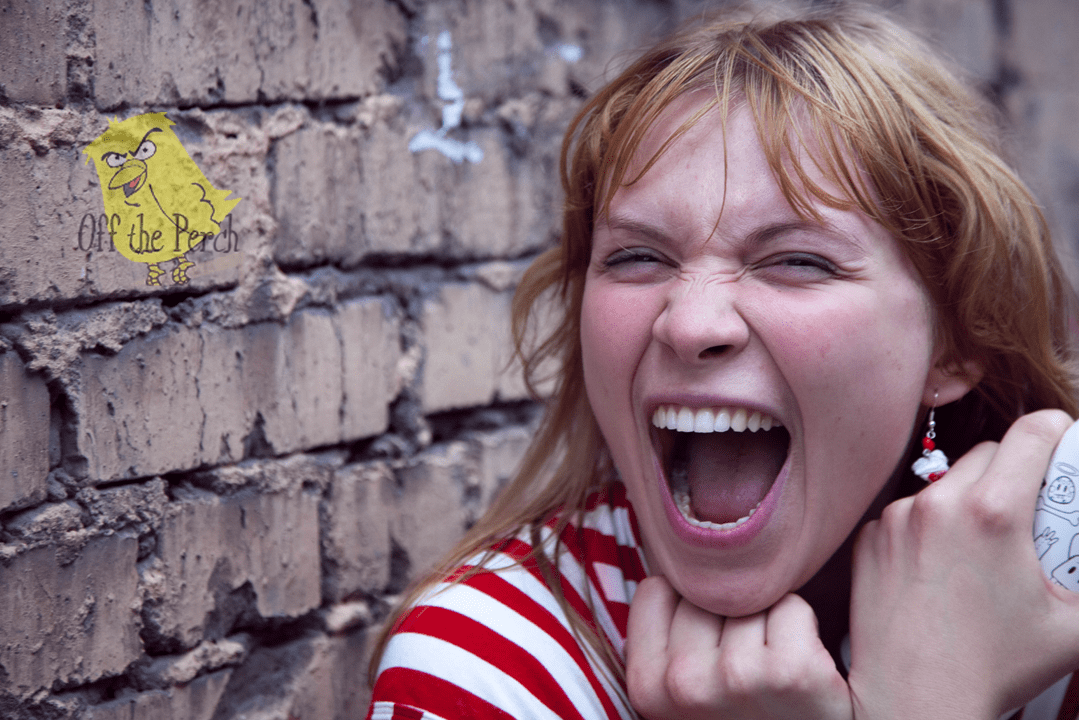 A new illness has claimed its 15th victim among Britain’s media community. The disease is prevalent in white, middle class, corporate media – and symptoms include a short but intense period of mock outrage before the victim spontaneously self-combusts.

The virus, known as POUTRAGE (Publicly Offended Ultra-Twattery Replacing Any Genuine Emotion) claimed the life of New Statesman journalist Sara Diddums this week. Diddums is believed to have been tweeting about an article with which she disagreed, by POUTRAGE carrier Helspeth Shoeless. Within minutes of seeing the tweets, Shoeless had erupted into flames in her Cheshire home, leaving newly-infected Diddums to spread the virus.

On the day of her tragic and untimely death, Diddums was seen pacing frantically through Islington, screaming at her iPhone. Her Twitter timeline reveals she repeatedly sub-tweeted the author of the article she disliked, copying in every one of her followers.

At around 11am, she is said to have glared up at the sky, shaking her iPhone, and shouted:

“This is an ABOMINATION!!”

According to bystanders, a small fire then erupted in her hair. Tragically, before they could take action, the fire took hold of Diddums’ pashmina and there was just no coming back from that.

Before her death, Diddums is said to have infected several other journalists – including Tom Shivers, James Eunuch, and Toby Smug.

The virus has since claimed the lives of journalists across the mainstream media, from outlets including New Statesman, The Guardian, The Telegraph, and moving further afield to Private Eye and Buzzfeed.

A spokesperson for the National Union of Journalists told Off The Perch:

We are greatly saddened by the tragic loss of some of Britain’s most…opinionated journalists. We would also like to remind the media community that these deaths are entirely avoidable.

The POUTRAGE virus can be neutralised by acceptance of this simple mantra: It is perfectly acceptable for others to hold an opinion which is not my own.

We advise the community to pin these words to their computer and phone screens, and to re-read the moment that sensations of superiority, righteousness, outrage, or pomposity arise.

Investigative and new media journalists seem to be immune from the virus. According to Manu Blythe, lead researcher at the Cambridge Laboratory of Satirical Diseases, the resistance among these groups is easily explained:

“They simply don’t give a shit what people think about them personally. They seem motivated by holding power to account and making progressive changes to our society in areas like science, education, health, and the justice system. The possession of such concerns seems to immunise journalists against the POUTRAGE virus.”

If you suspect you or someone you know is succumbing to the POUTRAGE virus, please re-read the mantra immediately: It is perfectly acceptable for others to hold an opinion which is not my own.

We advise readers to share this article with any journalists they fear may be at risk from POUTRAGE, immediately.