When are white, middle class men going to realise they can't save the world on their own? - Canary 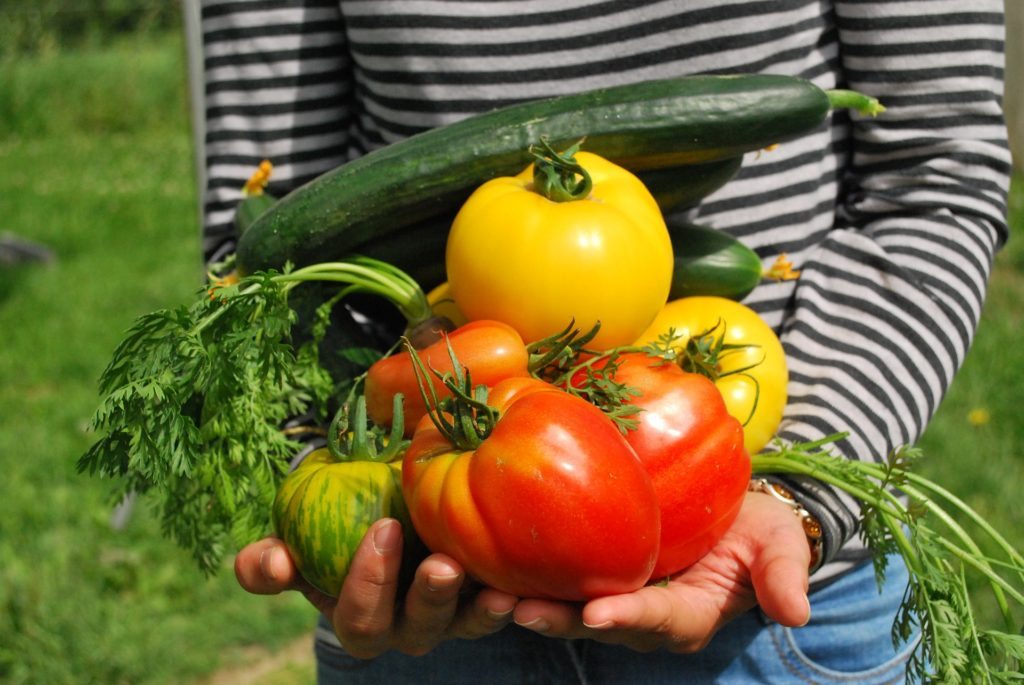 Permaculture is a grassroots movement, promoting sustainable living in tune with natural ecosystems and, in particular, sustainable food production. Its aims are laudable, but until it sorts out its image problem, permaculture will never feed the world.

A survey carried out by the University of Illinois has shown the vast majority of participants in permaculture, living across 45 countries, are white.

Sarah Taylor Lovell, the agroecologist who led the work said:

The absence of people of colour in our survey results seems to be problematic across a lot of environmental movements.

She adds that it may just be that people of colour don’t identify with the term “permaculture” even though they may be practising something similar. But that seems to be kind of the point – a movement needs members and if it is exclusionary, it will very likely fail.

Although over half of the survey respondents were female, women are disproportionately excluded from professional roles in the movement, including paid positions as consultant, teacher or designer. So far, so replicating existing structures.

In addition, participants in the permaculture movement tended to be of intermediate or high socioeconomic status, based mainly on higher education and home ownership. And there we have it – another institution run by white, middle class men!

Those who are passionate about permaculture as a way of life and a solution to many of our planet’s ills should begin to look outside of their boundaries and seek to benefit from the leadership, skills, ambitions, and perspectives of ‘others’.

Until the environmental movement both reflects the diversity of human beings and becomes one movement, together, the victories over climate change, precarious food security, and threats to our health and wellbeing will be scattered and piecemeal.

Time to practice what you preach!