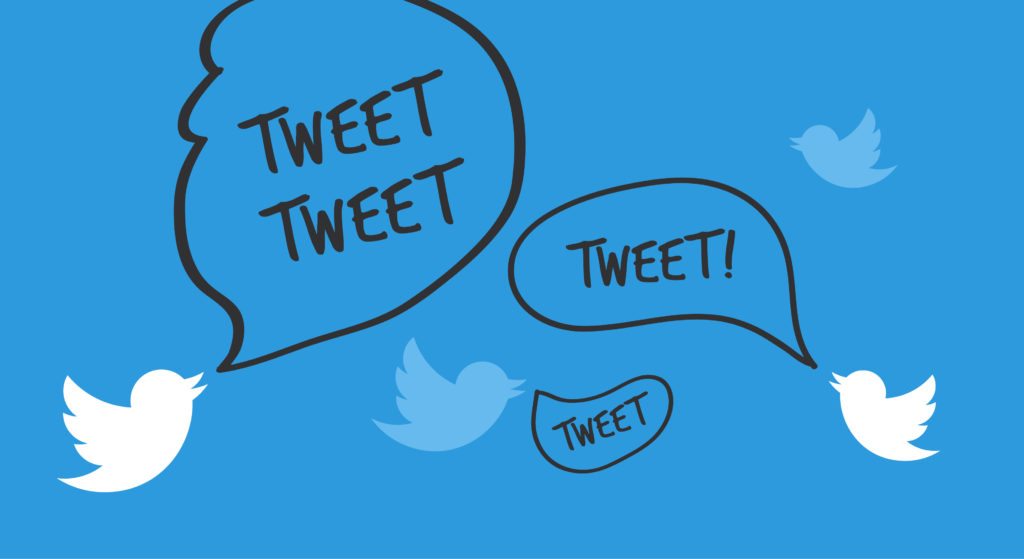 Social media site Twitter has been forced to lockdown millions of accounts after a major security breach. It is believed that the account details of 33 million users were hacked, and offered for sale to the highest bidder.

As The Guardian reports:

Twitter has been forced to lock millions of users’ accounts after 33m purported account details were posted for sale on the dark web.

The details, which were revealed and made available by security site LeakedSource on Wednesday, are thought to be gleaned from other sources, rather than a direct attack on the social network.

Michael Coates, Twitter’s trust and information security officer, said: “We’ve investigated claims of Twitter @names and passwords available on the dark web, and we’re confident the information was not obtained from a hack of Twitter’s servers.”

Both LeakedSource and Twitter suggest that the database of records could have been created by combining information from other breaches or from password-stealing malware on user machines.

The incident comes just days after hackers breached the social media profiles of Facebook founder and CEO Mark Zuckerberg and a string of high profile celebrities.

What can you do to try and protect your information? Lucian Constantin of Info World says:

Users are better off assuming that any website will be compromised at some point and that their password used on that website will be exposed. With that in mind, it’s best to limit the potential damage by using unique, complex passwords for each online account.

A password manager application can make dealing with multiple passwords easier and if a website offers two-factor authentication as an account security measure, it’s a good idea to use that too.

There is no such thing as fool-proof security for our social media accounts. But we recommend you follow Constantin’s advice, and protect yourself as best you can nevertheless.