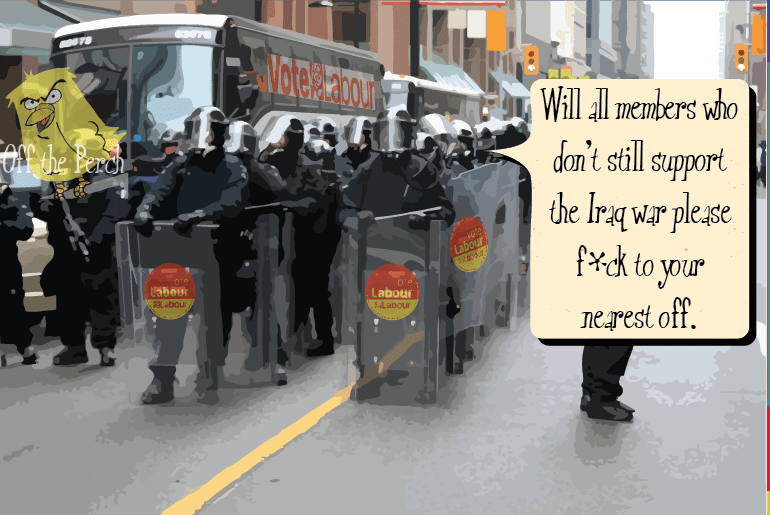 As part of the plan to finally rid itself of supporters, the Labour party is allegedly hatching a plot so devilish that it would make a Blackpool town centre wedding party look like afternoon tea at a nunnery.

According to a leaked and annotated list which was handed to Off the Perch, anti-Corbyn officials in the Labour party are intending to physically remove members from the annual conference if they are found to possess one or more of the following items:

While the plan sounds like it could keep out a large section of Jeremy Corbyn’s supporters, it is fortunately being organised by the sort of people whose track record shows that they couldn’t arrange a piss-up in the middle of an already occurring piss-up which is itself taking place in the barrel room of a going-out-of-business brewery.

Although that analogy might be overly generous about their abilities to be fair.