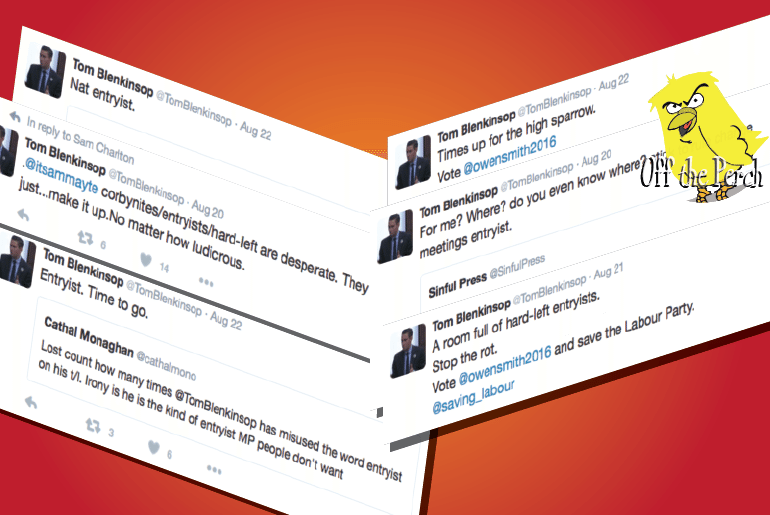 The insults so far have included:

But are there voters out there who would like to once more feel New Labour’s bland caress? We spoke to a jaded Tony Blair supporter to find out:

How do I feel about more New Labour? Well, I’ll tell you.

When I was younger, I lived with my friends, and there was a big party one weekend. I had to miss it, but when I came home on Sunday, I entered the living room, and my friends held up a bag of ketamine and asked if I wanted some.

I looked at them, and took in the vacant stares, the stench of decadence, and the mess that they seemed wholly oblivious to, and I said No. Of course I don’t. Just look at the f*cking state of you people.

And that’s exactly how I feel now when Peter Mandelson offers me some more New Labour. No thanks, mate, I think. No thanks with prejudice.

Because it’s one thing to go out on a Friday when it seems like things can only get better, and it’s quite another to sign up to wallow in someone else’s Sunday night comedown.

Although it’s currently looking like Jeremy Corbyn’s weird style of not abusing the people he needs to vote for him is winning, there is still time left for the Anyone But Corbyn plotters to invent an insult so offensive that people can’t help but vote for Smith.

Because that’s how it works, right?

That’s how it works.