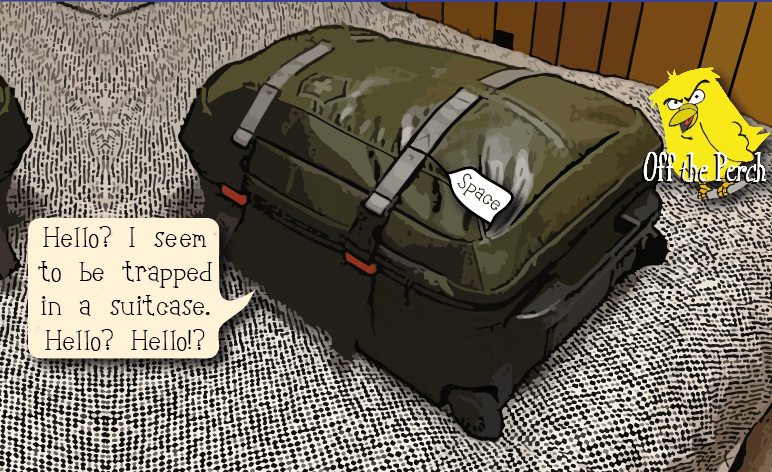 Despite theoretically being the most powerful person in the UK, Theresa May is unable to fire Boris Johnson. Which doesn’t look good, because Johnson is more eligible for the sack than that brain surgeon who turned out to be a donkey in a lab coat.

Despite her lack of strength though, she may be able to reposition him. But where might he be repositioned to?

Off The Perch has exclusively seen a list of all the areas that Johnson is being considered for. It includes:

Obviously Johnson needs a job to perform once there. Potentially this could see him:

Some people in the Tory Party are calling for the entire cabinet to be reshuffled. Unfortunately, one of the Tories calling for this accidentally used the phrase ‘fresh blood’. This is always unwise in Conservative circles, as over 80% of hereditary Tories are vampires.

The call led to some serious over-exuberance, and in the ensuing rush to the blood bank over £48 worth of damage was caused. All of which was accounted for by Iain Duncan Smith spilling coffee on his breakfast.