The government somehow makes the lords even more undemocratic - Canary 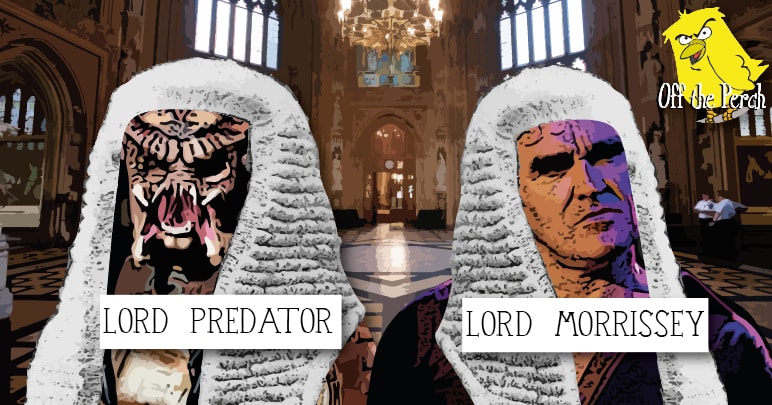 …it’s actually hard to think of a properly democratic democracy.

The point is that the Lords are undemocratic, anyway. And yet the government has somehow made them even less democratic – namely by introducing a raft of new peers.

As such, the House has been stuffed with some Lords who are sure to support Brexit. These lords will be great now, but they could cause problems in future:

Where does it end?

If these Lords do end up becoming a pain, there is at least an obvious solution: more fucking Lords. You know – just really cramming them in there until they’re spilling out of the windows like raw, overflowing sewage.

Isn’t taking back control of our democracy wonderful?