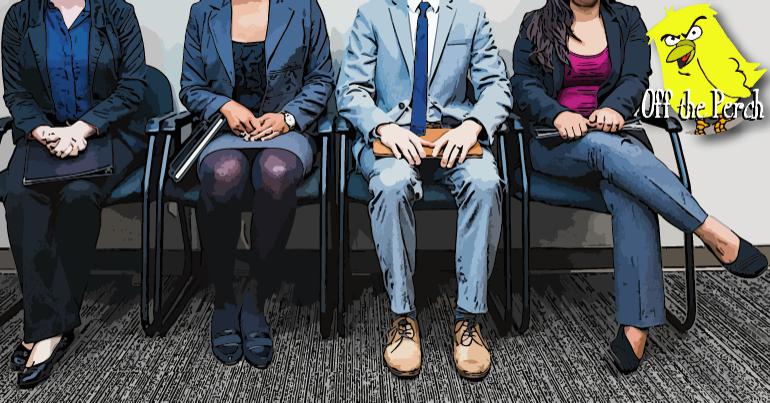 Off The Perch spoke to one of the MPs threatening to leave. He told us his name, but we forgot it, so we’ll call him Barry Barry:

OTP: So, what are you annoyed about this time?

BB: Brexit. And we’ll leave if we don’t get our way. Seriously.

OTP: Yes, well obviously you’ll actually go through with it. But what do you want to be done about Brexit?

OTP: Oh wow, this is already more thought out than most of your other revolts. What would be on this second referendum?

OTP: I mean what questions? Because there’s a risk of a second referendum looking like a stitch-up unless it’s worded right, and some people have raised issues with every set of options.

OTP: I see you’ve put a lot of thought into this. And how would you campaign for Remain in the lead-up to a second referendum?

OTP: And what would this good campaign involve?

BB: We’ll get experts from the establishment to come in and tell people that they voted wrong last time and need to make a smarter choice now. We’ve already lined up Tony Blair.

BB: If they want radical status-quoism, they’ll have to grow-up and start liking Tony Blair.

OTP: Excellent. Well, best of luck with that new party you’re never going to set up.

BB: I’m going to tell the BBC you said that.

Having had quite enough of our nonsense, Barry Barry stormed off to cry to the mainstream media.