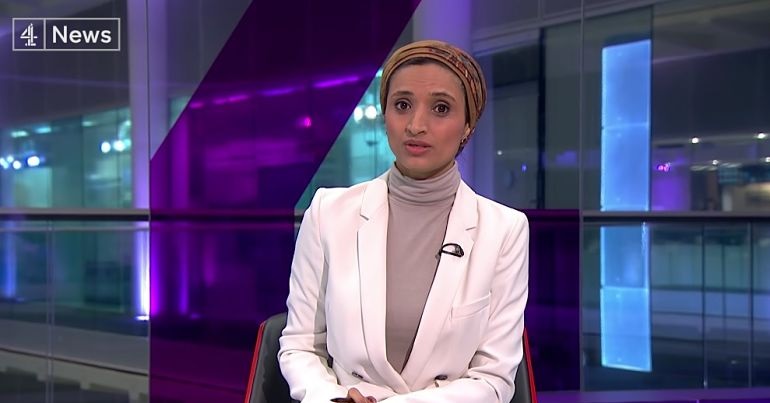 Channel 4 News reported on the relentless sh*tstorm that is Brexit on 7 February. In particular, it gave viewers an update on the UK government’s controversial decision to award a multi-million-pound contract to run ferries in the event of a no deal exit to a firm that has no ferries.

The situation is even more ridiculous than that though. As Channel 4 News stated, it’s possible the ‘no ferries’ ferry company may have no port either. Because the local council may remove its funding for the port due to budget cuts. Of course, councils are cutting their budgets across England due to lack of funding from, you guessed it, the UK government.

If there was ever a royal fuck up to sum up the state of the UK right now, this is surely it.

As Channel 4 News bluntly and hilariously reported on 7 February:

Brexit ferry company with no ferries may be stranded in a port that isn’t a porthttps://t.co/8WqzKalq6U

The “Brexit ferry company with no ferries” is Seaborne Freight. The UK government raised some serious eyebrows in January after it awarded the company a £13.8m contract to run additional ferries in the event of a no deal Brexit – because Seaborne had no ships. That concern only grew when people discovered it appeared to have copied and pasted the terms and conditions on its website from a takeaway food company.

Now, as Channel 4 News reported, Thanet Council may strand Seaborne “in a port that isn’t a port”. Because its considering budget cuts that would remove £730,000 of funding for the Ramsgate port. This would render the government’s plan for Seaborne to run services between Ramsgate and Belgium impossible.

Some people, however, were not surprised by the development given Chris Grayling’s record as transport secretary:

This is hilarious. Laughing stock but hardly surprising with Failing Grayling at the helm.

In fact, many thought the situation was a perfect symbol for the current state of the UK:

This says it all doesn't it. We clearly live in a simulation that is rapidly degrading and the sooner we all get out of it the better

Every day, a new Brexit metaphor.

Meanwhile, others thought laughter was obviously the best medicine:

Monty Python was actually a documentary.

The council looks likely to make a decision on the budget cuts in March. For now, the vote is delayed to give Grayling more time to come up with a solution.

Not many people will be holding their breath for that though. Because at this stage, and with this government, a ‘no ferries’ ferry and ‘no port’ port in this ‘not great’ Great Britain is nothing short of what they expect.