A homeless man just died outside parliament. Our government may as well have a policy to kill its own citizens. - Canary 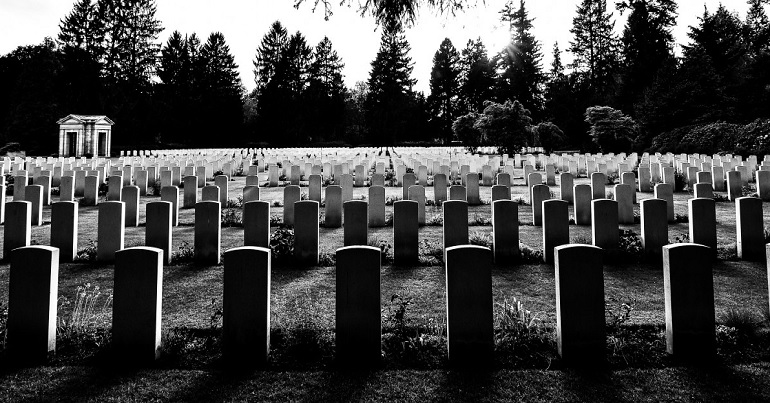 The Metro has reported that a homeless man died in an underpass at Westminster tube station, just metres from parliament. And the fact that a citizen perished so close to the heart of our government should be a wake up call. But it won’t be. Because this is Tory Britain in 2018.

This is Tory Britain

This is Tory Britain, where politicians will probably suck air through their teeth at the news of this man’s death. And they’ll probably argue ‘some people don’t want to be helped’; ‘he would have been offered support, but for whatever reason refused it’. This is also Tory Britain, where the number of rough sleepers rose by 169% between 2010 and 2017; and where the number of households in temporary accommodation on 30 September 2017 had gone up by 65% since 31 December 2010. But this is, of course, a coincidence.

This is Tory Britain, where it’s not just homeless people who are dying. It’s a country where a study found that the government’s Work Capability Assessment (WCA) was linked to an “additional” 590 people taking their own lives. We live in a country where people are dying while they wait for the government to give them the support they’re entitled to. And it’s a country where the government openly admits [pdf, p8] that, between December 2011 and February 2014, 90 people a month died after being told by the Department for Work and Pensions (DWP) they were “fit for work”.

This is Tory Britain, where elderly people are wandering the streets, freezing and alone, because they can’t afford to heat their homes. It’s where an estimated 9,000 people died in 2014/15 because of fuel poverty; where an estimated 120,000 people have needlessly died since the Conservatives came to power. One expert called it “economic murder”. But this is Tory Britain – where that is, of course, ‘fake news’.

Society: so obsessed with self, we’ve forgotten about each other

This is Tory Britain, where people will probably accuse me of hyperbole for this article; of being ‘over-the-top’; of peddling “inflammatory rubbish“. But if this was a developing country and a dictatorship was enacting policies that killed its own citizens, the West probably would have invaded by now. So how is one death because of UK government policy acceptable? What if that were your mother? Father? Son? Daughter? Dying scared and alone, knowing that the government could have saved them, but didn’t?

This is Tory Britain, where people will argue that democracy allows us to change a government if we don’t like it; that we have a chance to remove the Conservatives from power at an election. But for whatever reason, we don’t. For whatever reason, we’ve become a society so obsessed with ‘self’, that we’ve forgotten about each other.

This is Tory Britain. Where our government may as well put on a billboard that its policy is to kill its own citizens. Because that’s what’s happening, right before our eyes.