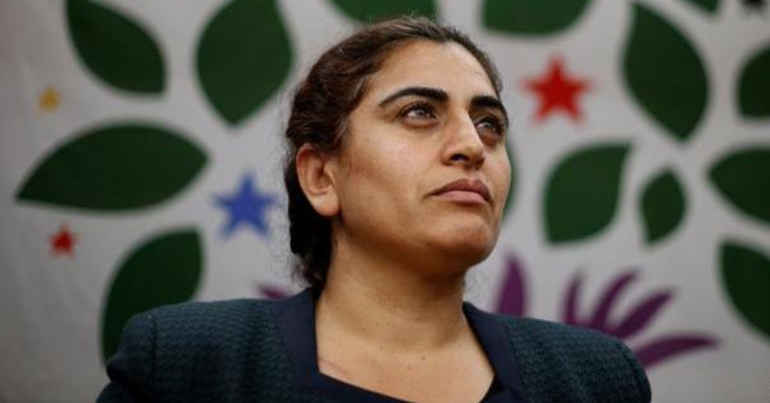 Can you imagine being sentenced to prison for insulting Boris Johnson? Seems ludicrous, doesn’t it?

But thousands of people in Turkey have been imprisoned for insulting its dictatorial president Recep Tayyip Erdoğan. Anyone even slightly critical of the man, and his ruling party, risks spending time in jail.

It’s usually Kurdish people who are targeted by the Turkish state, who are imprisoned for being critical of the megalomaniac leader, or who are convicted of belonging to a terrorist organisation just for opposing repression. Terrorism-related charges are consistently misused by the UK’s ally.

In the Turkish state’s latest purge on 25 September, arrest warrants were issued against 82 people. ANF News reported that:

The list includes numerous former members of parliament and mayors of the HDP, including the co-mayor of Kars, Ayhan Bilgen whose apartment has been searched since last night.

Sebahat Tuncel, another former politician, is the latest to be sentenced. She’s an influential Kurdish woman in Turkey. Like many Kurdish people in the country, she’s already serving a prison sentence – fifteen years for ‘spreading terrorist propaganda’ and belonging to the Kurdistan Workers Party (PKK). Her trial was farcical.

Last week, Tuncel’s sentence was increased by almost a year for ‘insulting the president’. Tuncel only stated the obvious: that president Erdoğan is “an enemy of women and Kurds”.

The last four years have seen Erdoğan completely purge the state of any political opponents. Back in 2016, The Canary’s Tom Coburg reported that:

Erdoğan’s regime has…appointed new police chiefs for 61 of Turkey’s 81 provinces, and dismissed over 10,000 civil servants from the Justice Ministry, the Education Ministry, the Health Ministry, higher education institutions, the armed forces, and other government departments and agencies.

Turkey is now known as “the world’s biggest jailer of professional journalists”. There are also tens of thousands of political prisoners, including activists, musicians, academics, human rights defenders, writers, and politicians.

Turkey is scared of the women’s struggle, and that the truth [about fascistic and misogynist Turkish policies] will be revealed. That’s why it carries out all its attacks specifically against women.

Tuncel spoke to Firat News Agency from prison. She said:

All women who struggle for equality and freedom, especially Kurdish women, will continue to resist and fight against the male-dominated, capitalist order.

Kurdish people are asking everyone around the world to boycott Turkey. A simple way to do this is to book your holiday elsewhere. Turkey is desperately reliant on tourism to boost its straining economy. Stand in solidarity with Sebahat Tuncel and all political prisoners like her and go elsewhere.