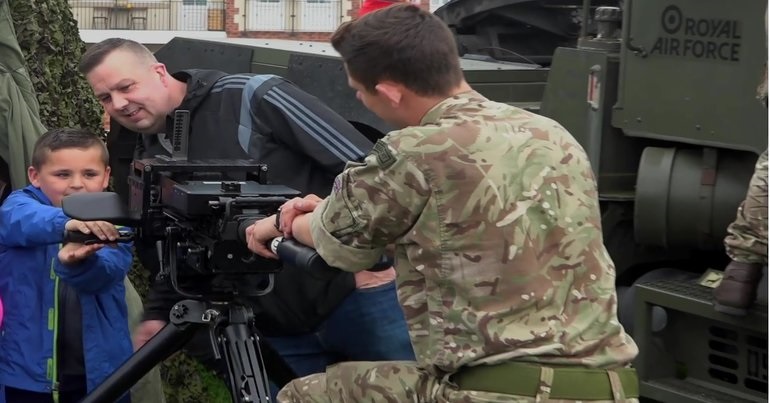 A new film called War School: The Battle for Britain’s Children challenges the stories we tell ourselves about the military and war. The film:

Mic Dixon’s documentary is essential viewing for anyone interested in the increasing militarisation of British life. War School was released to coincide with the 100-year anniversary of the armistice that officially ended the First World War. 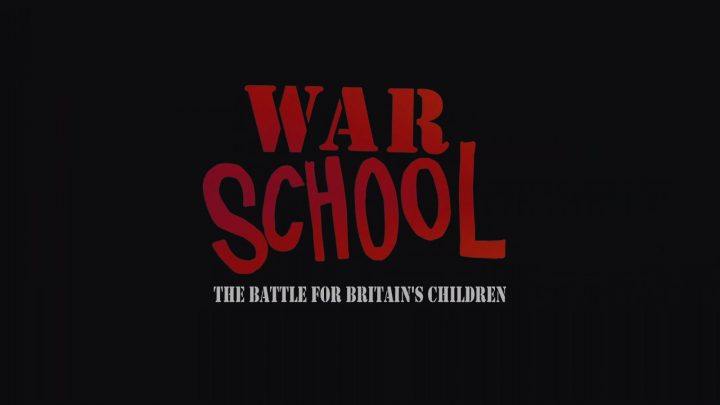 The darkness ‘behind the curtain’

Later in the film, Griffin notes:

A state of permanent war

Ian Cobain, journalist and author, tells the viewers that:

Official secrecy has the result of distorting our understanding of our recent history. And as a consequence we tend to think of ourselves as being a largely peaceful people.

Over the last 100 years, not a single year has gone by when we haven’t been at war somewhere or another. That’s not true of anybody else. It’s not true of the French, or the Germans, or the Russians. It’s not even true of the Americans: there were no wars in the Carter years. Only the British are perpetually at war.

War School questions the nature of remembrance. “I find it quite a hard question to answer… what does remembrance mean?” Griffin asks. Later, he says the build-up to Remembrance Sunday is “longer than Christmas”. During the film, we hear of the pain, guilt and anguish soldiers experience as a result of what they have seen and what they have done. But this is a phenomenon that is rarely, if ever, discussed during the year – let alone during Armed Forces Day or Remembrance Sunday.

Some of the most powerful moments are the brief testimonies from various soldiers that are peppered throughout the film. One soldier speaks of being ordered to bury the bodies of 24 men who had been killed by communist “terrorists” in Malaya. He described taking the women and children away, and sticking them in a “concentration camp” after burning their homes. He later discovered that it was, in fact, a British unit which removed all 24 men from their families and executed them. The United Kingdom waged a brutal counter-insurgency against communists and others in Malaya from 1948 to 1960. But this war, like so many others, is rarely mentioned in popular discussions. 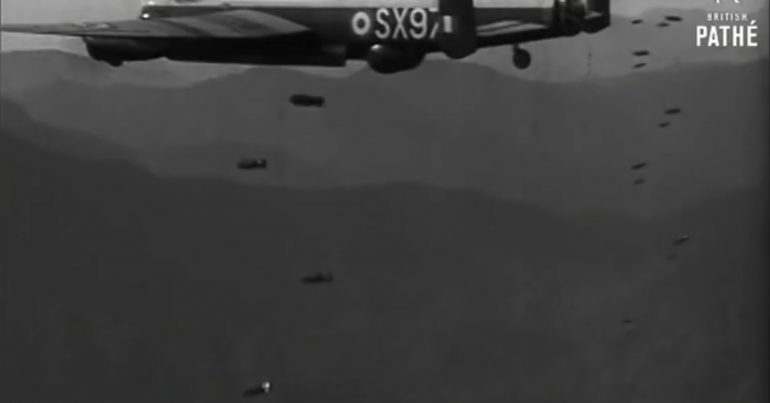 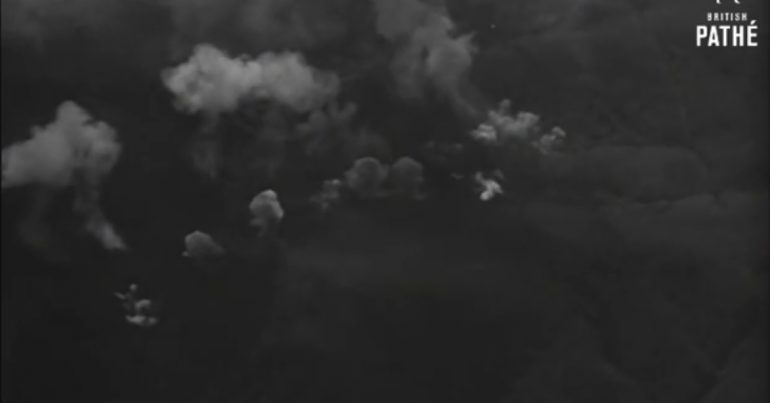 Quakers feature prominently in War School. Quakers have a long and illustrious history of peace activism. Quaker activist Marigold Bentley says that they are constantly being “criticised” and “undermined” and also “ridiculed” and “marginalised” by the press.

The film also charts the slow discovery by Quakers that the increased militarisation within British schools is part of a wider strategy orchestrated at the nation state level. And not, as some may have first believed, a ‘natural development’ without any central planning.

This new type of militarism isn’t nebulous, it isn’t a conspiracy theory. And if you look at government green papers, government white papers, they very clearly spell out that they are trying to influence society to support the military.

War School also makes the point that “it’s not true anymore” that if you’re “not in education, training or employment then the army is saving you”. In fact, research conducted by medical charity Medact shows just the opposite. According to a 2016 Medact report:

the risks associated with an armed forces career are greater for those recruited under the age of 18 than they are for those recruited as adults. They are more likely to die or be injured in action, and to suffer mental health problems such as alcohol abuse, self-harm and suicide.

When we were soldiers

Perhaps the most significant aspect of the soldiers’ testimonies is their frankness about their way of thinking when they were soldiers. In particular, their desire to kill and the lack of satisfaction they felt when they didn’t. It’s important to note that these people are not psychopaths. On the contrary, it is quite clear from the interviews that they have a moral compass and that they are filled with remorse and regret. But of course, that changes nothing for those on the receiving end of these wars.

The film is as poignant as it is straightforward. And while its contents may not surprise anyone actively engaged in challenging or participating in the militarist project, that’s almost certainly a very small percentage of the overall population.  As the film notes towards the end, “the armed forces make around 11,000 visits to secondary schools and colleges each year”. It seems only fair then that this is balanced out. This film should be required viewing in every school and college in the country.

Watch the trailer for War School:

– Watch the new film War School while it is still free to view online, till 15 Nov, or arrange/attend a screening after that.