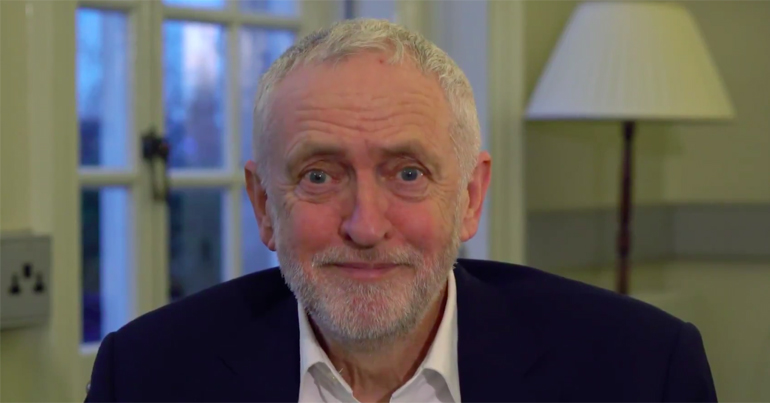 The right-wing media’s recent smear against Jeremy Corbyn appears to have failed. A YouGov poll for The Times shows that support for the Labour Party has risen since the allegations that Corbyn was a Soviet collaborator went public.

Despite the steady stream [paywall] of articles on the Corbyn spy story, public opinion of the Labour Party has improved. Among Labour voters, opinion on Corbyn has also improved. 64% [paywall] of respondents said that the accusations did nothing to change their opinions.

The Czech spy story had many plot holes, so it’s hardly surprising that many of the accusations haven’t stuck. But the fallout from this whole debacle does show that papers like The Daily Mail and The Sun may be losing some of their ability to sway the general public.

Previously, taking on [paywall] the right-wing press would have been politically risky for a Labour leader. But in a recent video, Corbyn challenged owners of these papers and promised that “change is coming.” The time of Labour leaders pandering to the tabloids appears to be coming to an end.

Seeing the public brush aside this flawed story is a welcome sign of change. However, it is not yet cause for celebration. The right-wing press has gone to great lengths to discredit Corbyn and the Labour Party. So while this spy story has largely proven unsuccessful at damaging the Labour leader, it’s unlikely to be the last.