The Economist's front page betrayed the victims of Gaza. But the truth is much stronger. - Canary 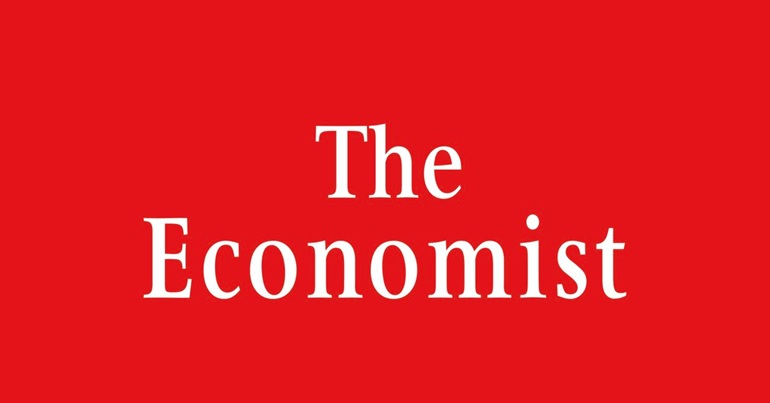 The Economist’s latest front cover shows a provocative image of a young boy firing a slingshot. It leads with the headline: Gaza: There is a better way.

Social media has now responded to this naked bias, saying: ‘Yes, there is a better way’.

On 14 May, Israeli troops killed at least 60 Palestinian protesters. The extent of the violence was so great that, on 18 May, the UN Human Rights Council (UNHRC) voted to investigate violations of international law in Gaza. It suggested that Israel’s actions were “wholly disproportionate”.

In response to the Economist‘s front cover, Media Lens had the perfect response on Twitter:

The Economist must have published the wrong cover photo by mistake. Possible alternative below:

And someone else took it a step further, fixing the cover totally:

There has been widespread condemnation of the violence. Because over 2,400 people were injured as the Israel Defense Forces (IDF) opened fire. Children and a baby are among the dead and injured. But Israel and the US have defended the violence. And the Economist‘s original cover plays straight into the Israeli-US narrative: that Palestinians (and specifically Hamas) were somehow to blame for Israel’s slaughter of civilians.

There is a better way

Why is Israel using lethal force against civilian protesters… who did not pose a lethal threat to Israeli citizens…?

And she goes on:

Don’t make this about Hamas. Keep your eyes on what Israel is doing. Stop blaming the victim, and scrutinise what the aggressor is doing here.

I joined @cnni & @BeckyCNN 2 talk Hamas’s claims re 50 of the dead were members. Irrelevant re Israel’s lethal force https://t.co/9GdaBQKj7i

The latest Economist cover highlights Erakat’s point. The world must keep its eyes on the truth. And no one should be blaming Palestinian victims for Israel’s violence.

There is a better way. But only when there is honest, balanced debate will there be a solution.

– Read more stories about Gaza from The Canary