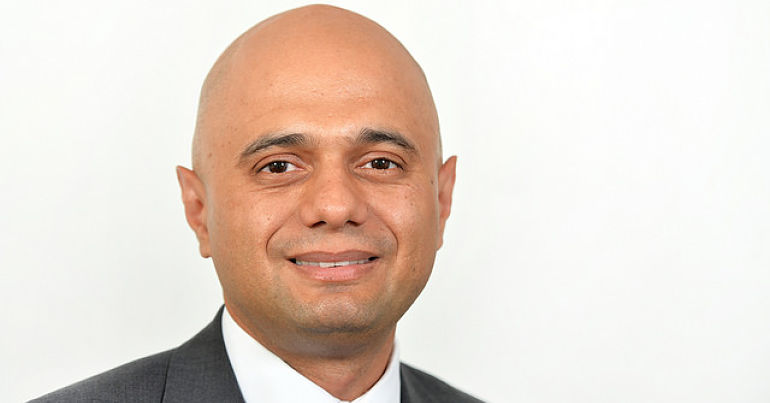 On 31 May, the Muslim Council of Britain (MCB) wrote to Conservative Party chairman Brandon Lewis. In the letter, the MCB spoke of “more than weekly occurrences of Islamophobia” linked to Tories, highlighting a lack of action taken by the party.

On 5 June, on The Andrew Marr Show, home secretary Sajid Javid had an opportunity to respond. Rather than accept that these accusations hadn’t just risen out of thin air, Javid went on the defensive. He accused the MCB of having links with extremists and used his own status in the Tory party to suggest that there can’t be an Islamophobia problem.

However, the MCB has not bowed, and it has issued a powerful open letter to the home secretary in response.

Below is the MCB’s letter in full:

The letter dispels the myth that the MCB has ties to extremist organisations. It also makes the point that, while it doesn’t claim to represent all Muslims, it is “an independent umbrella body with over 500 mosques and Islamic associations affiliated to it”.

So people on Twitter highlighted the MCB’s right to be heard:

As an #LGBT #Muslim I don't view @MuslimCouncil as most inclusive body in all areas. It has more to do which many in membership would attest to. Does this make #MCB ineligible to be most representative body of Brit Muslims? Course not! Let's deal with @Conservatives #islamophobia

And there was anger at Javid’s refusal to take the allegations seriously:

Sajid, you have failed and you are a disgrace – MCB may not be a representative body for all Muslims, but ALL Muslims are united on this particular issue. Tory Islamophobia is rampant in the party, just look at all the Facebook groups especially associated with JRM. 1/2

I see it frequently, almost daily. So for you to sit there and claim there isn't an issue in the first place is very hurtful. You need to apologize to the Muslims of the UK and resign. 2/2

"Stop being in denial"—Sayeeda Warsi slams Sajid Javid's "shoot the messenger" approach to Tory Islamophobia. "What have we got to hide?"

The evidence speaks for itself

Contrary to Javid’s claims, there is a plethora of evidence that racism and Islamophobia exist within the Conservative Party.

This evidence includes Zac Goldsmith’s campaign for London Mayor in 2016, which was widely derided as racist in its attempt to paint his opponent – Sadiq Khan – as a “closet extremist”. Conservative MP Bob Blackman has repeatedly shared anti-Muslim articles, including retweeting [paywall] a message from far-right figurehead Tommy Robinson. Rosemary Carroll, former Conservative councillor for Pendle, shared a savagely racist joke in 2017. And most recently, on 2 June, a Tory councillor for Waveney in Suffolk was suspended for posting the following comment on Facebook regarding London Mayor Khan:

I think it’s unbelievable that a Muslim was actually elected the Mayor of this great Christian country – oh wait he’s labour so the blind just vote red and left.

More than a “simmering underbelly”

Warsi has stated she believes there is a “simmering underbelly” of Islamophobia in the Conservative Party. However, the mounting evidence suggests even this is an understatement. And Javid’s reaction has shown a complete disregard to all those concerned by rising Islamophobia in Britain.

All power to the MCB for standing up for its convictions and demanding a proper inquiry.