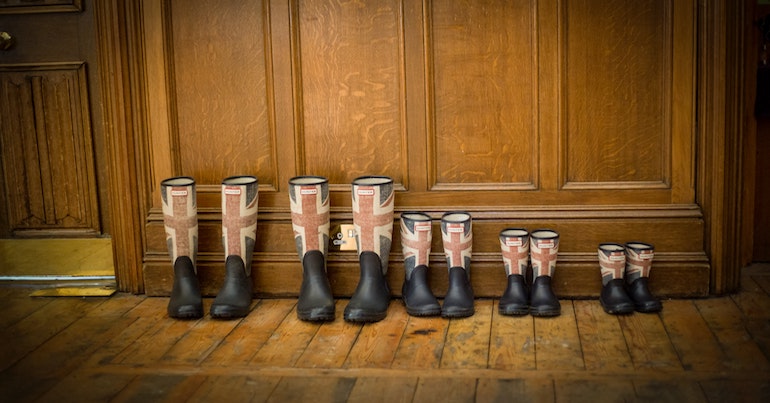 Many people demand that immigrants to the UK learn to speak English. On the surface, it seems like a reasonable thing to ask. But scratch beneath and the reality is very different, and in many cases, it is not only unreasonable but downright cruel.

Learning a foreign language is notoriously difficult. It requires an enormous amount of time, discipline and practice. As a former Spanish translator and language teacher, I have had first-hand experience of what it involves. In my own case, I had the benefit of learning Spanish in my early twenties, and with no dependants, so I had more free time. Learning a language gets harder with age, as “the brain’s neuroplasticity decreases.” And after the age of 10, it is “nearly impossible” to achieve native-level fluency.

Also, in my case, I benefited from the many similarities that Spanish has with English. But I can’t imagine how much steeper the learning curve is if your language has very little, if anything, in common, such as Bengali, Arabic or Polish.

Immigrants must now live in a hostile Britain, where anti-immigrant viewpoints are “among the strongest in Europe”. People with these views typically hold strong opinions, like this Sun commenter:

This is England, speak English

And then there was the woman who told a Welsh woman speaking Welsh in Wales:

Although another Sun commenter pointed out the hypocrisy shown by many British people:

Learning a foreign language is enough to strike fear into most people; fear of failing, making mistakes, and looking foolish. It also requires self-belief, like anything challenging. If someone has low self-esteem and a lack of belief in their abilities, is it justifiable to demand they learn an entirely alien language to their mother tongue, or to create a hostile environment for them to live in? And this comes on top of the enormous levels of stress and the psychological impact of leaving your home country behind and going to a strange land.

My own school experience of French and Irish for five years, based on rote learning and mind-numbing exercises, was almost enough to put me off languages for life. I truly believe that the schooling system creates a type of trauma regarding foreign languages for English native speakers, which many of us carry with us for life.

And from my time teaching foreign nationals, their schooling system was virtually identical when it came to learning English: rote systems taught in their own native language, and often by teachers who didn’t actually speak English that well.

I saw first-hand how different students struggled in spite of their valiant efforts and often desperation to learn. For others, it was far easier. Factors like age, self-confidence, and ability are all important. Additionally, some people’s brains “are wired for languages.” Other brains are simply not.

Given that British people are the worst language learners in all of Europe, it is all the more surprising that more empathy and compassion is not shown. Rather than making a list of demands for immigrants, perhaps a policy based on compassion and truly welcoming people to the UK would lead to better results, more integrated communities and greater well-being for everyone.

– Learn about the Joint Council for the Welfare of Immigrants to end the government’s Hostile Environment.