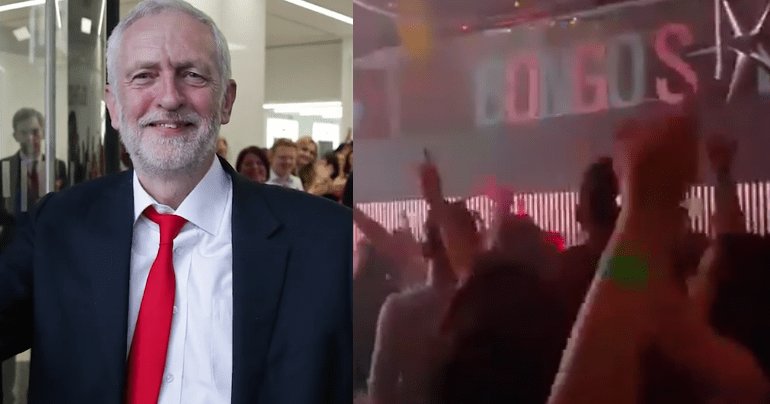 Mania for Jeremy Corbyn recently took hold of Bongo’s Bingo as it celebrated its third birthday in Liverpool. Hundreds of people erupted into the ‘Oh Jeremy Corbyn’ chant that became famous during the 2017 general election:

The chant, sung to the tune of Seven Nation Army by the White Stripes, came to represent the huge swing towards Labour during last year’s general election. At the beginning of the campaign, Labour was drifting on 23% in numerous polls. But then, the significance of a general election led people to look beyond the ‘hard-left’ media caricature of the Labour leader. The final election result of 40% was the biggest increase in vote share the party has achieved since 1945.

The chant became a hit up and down the country:

The question is: do the chants reflect the general feeling in the country? The Conservatives have crept ahead in the polls recently. But Labour will be starting any general election campaign in a much stronger position than in 2017, where the party nearly entered government nonetheless.

Recently, pundits were flooding the corporate airwaves with the question ‘have we reached peak Corbyn?’ For them, it didn’t matter that Labour gained 79 seats in the local elections. The ‘Oh Jeremy Corbyn’ chant erupting at Bongo’s Bingo is another sign that they need to think again.

– If you support Corbyn, check out Momentum.