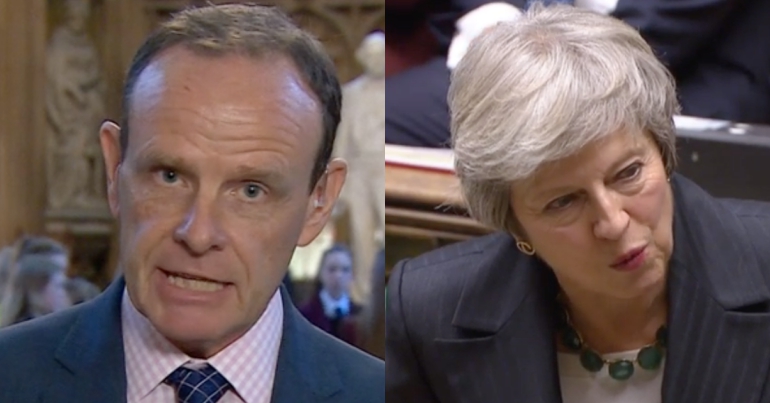 You know, Mrs May is a tough old bird.

But less than half an hour later, Smith apologised for his “familiar” language:

I described the prime minister as a bit of tough one earlier – apologies for that rather familiar language.

Obviously I'm not a May fan, but I don't think it's at all on for Norman Smith to describe the PM as a 'tough old bird' or a 'bloody difficult woman'. Quoting others, perhaps, but reinforcing #EverydaySexism

"Mrs May is a tough old bird" – @BBCNormanS descends to cliched ageism and sexism. Lazy and smug #bbcnews

And as others highlighted, it is very unlikely that a male leader would be described in this way:

Ridiculous that @bbcnormanS thinks it acceptable to refer to Theresa May as a "tough old bird" and a "difficult woman". Would a male Primer Minister be so easily referred to as a "tough old geezer"?

Did @BBCNormanS really just describe Theresa May as a "tough old bird"?! Whatever you think of her, that kind of sexist language is totally inappropriate especially on @BBCNews

Calling a female political leader “a tough old bird” is not acceptable. And Smith’s apology does not go far enough. The language was not just “familiar” but downright sexist.

Following on just days after the BBC called out Andrew Neil for his appalling language over journalist Carole Cadwalladr, it’s time for our public broadcaster to admit it has a problem. More importantly, it’s time for it to take action.