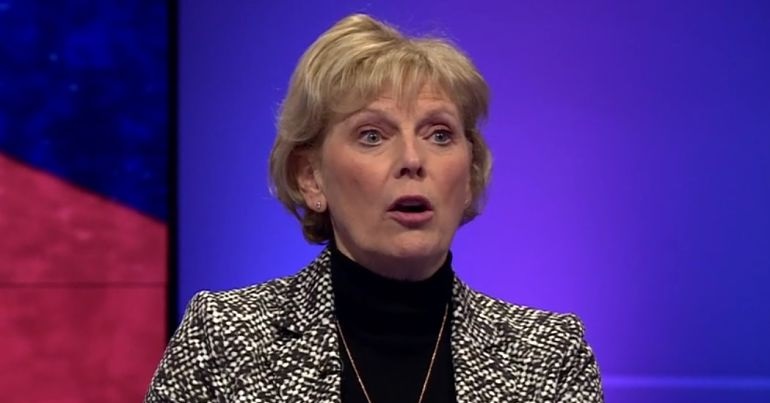 I have to say I think the things we did to the economy were absolutely necessary at the time.

She commended the Conservative / Liberal Democrat coalition, in which she served as a defence minister:

I think the Coalition government which I served in did a marvellous job.

Soubry’s comments seem to be out of step with public opinion, where 62% want to see an increase in public spending. And they throw into question the new centrist group’s claims to be breaking with the political status quo. Ringleader Chuka Umunna said:

If you are sick and tired of politics as usual, guess what? So are we. That’s why we have done what we have done today and why we commit to do things differently.

Yet neoliberalism – the ideology all of the defectors appear to adhere to – has been the dominant way of thinking for almost all Western governments for the last 40 years. Since Margaret Thatcher and Ronald Reagan, privatisation, deregulation, and cutting government spending (i.e. neoliberalism) have been the driving force in policy.

The coalition that Soubry was a part of only accelerated that agenda. For instance, in 2012, the coalition removed important fire regulations from the London Building Act. For the government, capital savings for landowners appeared to trump sprinklers and smoke extractors for tenants in tall buildings. This repeal of public protections was a major factor that led to the fire that tragically engulfed Grenfell Tower.

Soubry voted for the Coalition Programme for Government, which was the blueprint for ideological austerity. The privatisation of the Royal Mail, selling England’s public forests, trebling university tuition fees, the backdoor privatisation and defunding of the NHS. Soubry backed it all.

With such a record, Soubry – who currently has a majority of just 863 – makes the agenda of the new centrist group all too clear. They want a cosy return to the status quo, not the fundamental change that Britain is crying out for. At least now the Blairites are not working to undermine Labour from the inside.