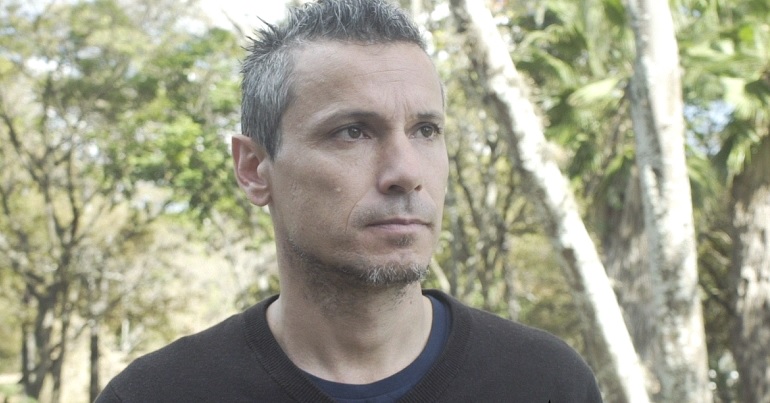 Dr Pablo Sepúlveda Allende, grandson of the overthrown Chilean president Salvador Allende, has given two powerful reasons behind the US-backed coup in Venezuela. Allende was speaking to The Canary in Venezuela, where he has lived for over ten years. He explained that the US-led coup in Venezuela is about natural resources but also about sending a message to the rest of the world.

What they want are Venezuela’s riches, Its oil, the largest oil reserves in the world, located within five days of the United States.The oil it gets from the middle east takes 20 something days, in a very conflictive zone.

The 2nd or 3rd highest gold reserves, [and] of coltan, which is also a strategic mineral for the whole capitalist machinery.

Coltan is used in “high-strength, low-alloy steels” and is “key for the world’s electronics industry”.

‘Showing the world we mean business’

But Allende also explains an important ‘political’ aspect to the Western-backed coup:

There is also the political aim of wanting to teach a lesson to a government that, under President Chávez, opened the doors in Latin America to a new era where many governments were elected through popular mobilisations and had autonomous policies, such as Latin American integration that departed from neoliberal policies, and from the historical domination of the US over Latin American governments.

The US has historically been the boss. That is no secret. Every time a government decides to be sovereign, with independent political and economic decisions, with its economic resources, then a coup follows, military intervention follows.

Every ten years or so, the United States needs to pick up some small crappy little country and throw it against the wall, just to show the world we mean business.

In fact, the United States has intervened, overtly and covertly, continuously in nearly every country in Latin America and the Caribbean since 1846.

The interview ends with a call for ‘international solidarity’. It is time more of us in the global North answered that call.