Despite smears and defections, there's some very good news for Corbyn's Labour - Canary 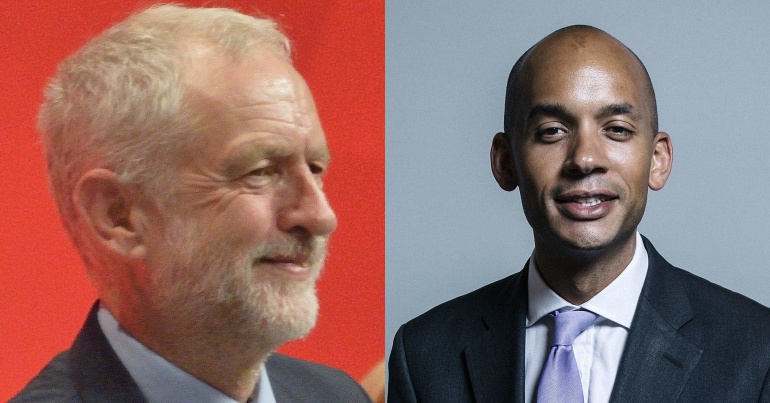 Despite weeks, months and indeed years of smears against Jeremy Corbyn, there’s some very good news for Labour. Because even despite eight Labour MPs leaving to form the UK’s newest political party, Labour is ahead in the latest polls.

The latest polls from Survation – the most accurate poll in the 2017 general election – showed Labour ahead on 41%. Although this was a 1% drop, that’s tiny compared with the Conservatives, who’ve fallen by 8%.

The poll isn’t entirely good news, however. Because UKIP showed the biggest gains, rising to 7%. This is likely to be connected to Theresa May’s ongoing Brexit chaos, since UKIP has always pushed to leave the EU.

The poll contained even more good news for Labour, though.

Are you lonesome tonight?

Arguably, the most politically astute analysis on this poll came from Labour’s Jon Trickett. Because as he pointed out, only 1% would vote for the Labour defectors’ ‘Change UK’. And as he also noted, 1% of the UK population thinks Elvis Presley is still alive too:

As The Canary reported, shortening Change UK’s name was never going to go well. But now, it looks like ‘CHUKa and his mates’ may be a hard tag to lose.

Despite Change UK’s continued attacks on Corbyn, it seems potential voters are not fooled. So it really doesn’t look like much of a threat to a Corbyn-led government.