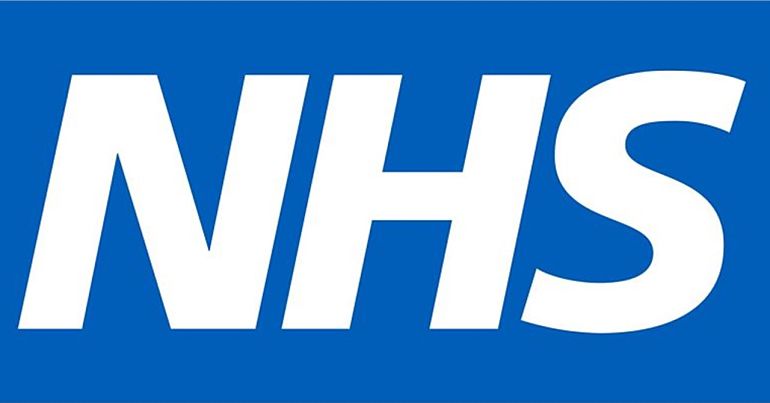 On 8 May, BBC local news in Northampton ran the following story:

Both the headline and the accompanying pictures of people queuing in the rain to see a GP sum up exactly what the Conservative Party has done to the NHS.

People on Twitter pointed out that while it may look “a bit 19th Century”, this is the reality of the NHS in the 21st Century:

This is the 21st century #NHS under the CONservatives #VoteLabour https://t.co/UD6L9YIO0T

Others said the situation was similar in their areas:

Meanwhile, the BBC reported that:

This has led to queues for urgent appointments and some patients having to wait up to seven weeks for routine appointments.

But it’s not just a shortage of GPs that’s causing the problem. According to the British Medical Association (BMA), £550m in public health care cuts is a:

systematic pattern in the past decade of all parts of the public health sector being subjected to a funding squeeze that has left preventive healthcare in crisis.

GPs across the country have had to contend with the reduction in public health commissioned services and this has had both an impact in practice workload as well as leaving many patients with poorer access to the services they need.

We are not living in the 19th Century and these images are a scandalous picture of what the Conservative Party has done to our NHS.

Meanwhile, private GP services are on the rise with private companies raking in profits. And while those who can afford these services may think it’s a reasonable investment for access to a GP, this increased privatisation of services the NHS used to provide routinely should worry us all.

According to a survey in 2018, people voted the NHS number one in a “list of “British things” that make them most proud”. So it’s time to say enough is enough and demand a government that funds an NHS we can all be proud of.