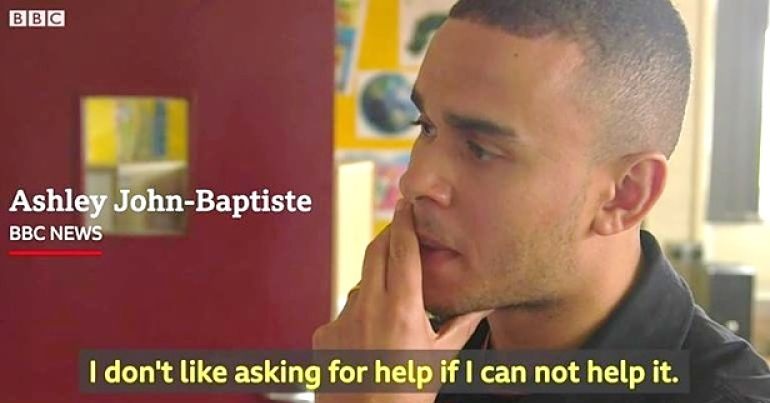 They are trying to survive.

There is no shame in trying to survive.

“Where is the journalism here?”

In a segment on food bank use in Great Yarmouth, a BBC journalist asked a recipient:

Michael Thrasher, a full-time carer for his disabled partner, responded:

But, speaking to The Canary, Thomas Wenn of Streets Kitchen argued the embarrassment should lie with the government:

Is the implication that we should be embarrassed for being poor? Should we be embarrassed when our government cuts support to below the bare minimum required for survival? Are CEOs who preside over billion dollar companies asked if they are embarrassed when they avoid contributing taxes to prevent things like this from happening?

Where is the journalism, here?

The reporting of foodbanks seems to focus on how the individuals feel. How they feel does not look at why we are where we are. Austerity. It does not look at society, and how ridiculous it is that in one of the richest economies in the world, our government are literally starving their populace for purely ideological reasons.

Indeed, Thrasher, who also has a 10-year-old son with ADHD, went on to say:

Because we’re on universal credit, they think we can live on the money what they give us, and we can’t.

Universal credit is an austerity cut

The Trussell Turst recently emphasised that Universal Credit is a key reason for the ongoing rise in people using food-banks. New figures show that foodbank use in the UK has reached yet another record high. The trust said the amount of food packages it handed out rose by 18.8% compared to the year before.

Universal credit is essentially a Conservative Party austerity measure that works through slimming six different benefits into one payment. In doing so, it cut the amount millions of people receive by £52 per week.

The extent of foodbank use also goes beyond the Trussell Trust’s 1,200 centres. Because there are at least another 805 independent food banks across the UK.

In 2018, a UN representative investigating Tory austerity, Philip Alston, spoke outside a Newcastle food-bank. He said:

It’s clear the Streets Kitchen is correct. Like the UN, journalists should be focusing on calling out an embarrassing system, not highlighting the shame felt by victims of that system. It’s crucial we get that the right way around.