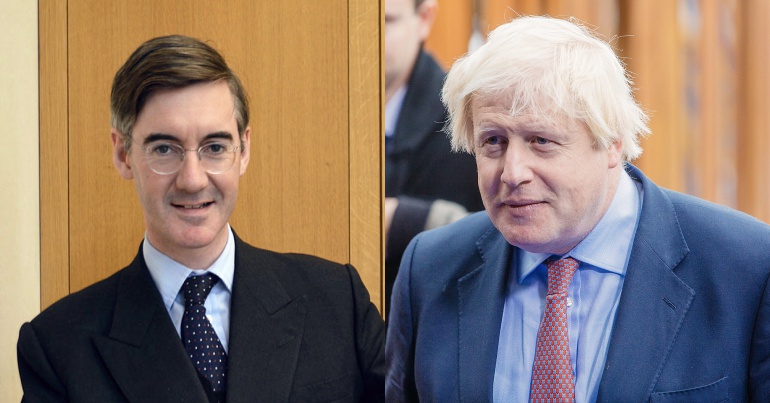 From 2013-2017, there was a 2.05% increase in state school pupils attending Oxbridge. Reflecting on this, Wallersteiner (who’s of Jewish descent) told the Times:

The rise of populists and polemicists has created a micro-industry in bashing private schools.

Some of the criticisms echo the conspiratorial language of The Protocols of the Elders of Zion. It was relatively easy for Hitler and his henchmen to suggest that the Jewish minority was over-represented in key professions: medicine, law, teaching and the creative industries.

“Accused of dominating the top jobs”

Privately educated pupils in the UK are also being accused of dominating the top jobs and stifling social mobility … it is all too facile to stereotype groups and ignore the fact that lawyers, doctors, writers and politicians are individuals.

But it’s not an ‘accusation’, it’s a fact. Only 7% of the UK population attend private schools. Yet figures from 2016 show the percentage of people working in top professions who received this privileged education is much higher:

And around 39% of students who attend Oxbridge went to private school.

On social media, people called out Wallersteiner and the private school parents:

Someone commented below that it’s funny how private schools aren’t considered social engineering, but slightly more state school pupils making it to Oxbridge is. https://t.co/uyWQ1GyKBP

Repeat after me: Oxbridge admissions STILL disproportionately favours white, privately-educated students. That's the quota that needs to be looked at.

Wallersteiner says we shouldn’t ‘bash’ private schools. Yet the whole point of private education is to prevent social mobility and keep power in the hands of elite families. This private system only takes away resources from state schools. We should, therefore, go further than ‘bashing’ them. Private schools should be abolished and the quality of universal education increased. Merit, not your parent’s income, should determine how far you go.