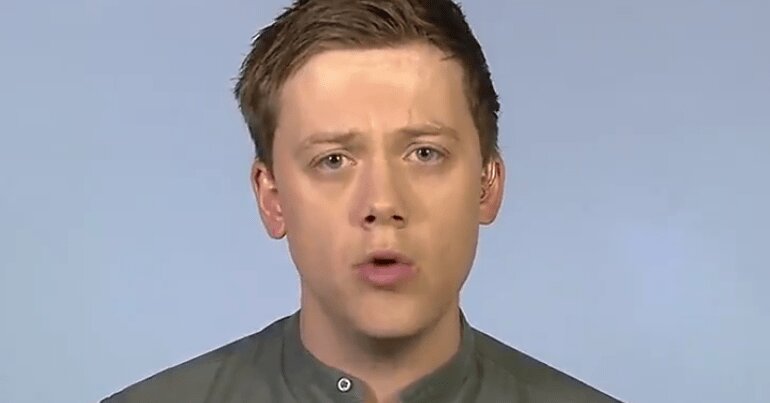 In less than two minutes on 9 June, Owen Jones did more than the entire media has done in months to expose Boris Johnson.

So @OwenJones84 does more in 2 minutes than some in the British Press have done for weeks. Boris Johnson is dangerous. He is a charlatan, a serial liar and will be the worst PM in our countries history.

There is still time to stop him.
pic.twitter.com/3QsbsD1YaN

Does he still believe that black people should be called piccaninnies with watermelon smiles? Does he still think that it’s acceptable to compare Muslim women to bank robbers and to letterboxes?

But we are not having this discussion because all too often… and I speak as somebody who has worked in the British media now for the best part of a decade, Boris Johnson is treated as a bit of a circus… a bit of a laugh, but he is somebody who has peddled racism, he’s serially dishonest, he’s a charlatan. But we’re not having that conversation because again – and it’s worth emphasising this – if you are from a posh background you can more or less get away with anything in this country.

Jones pulled no punches in his critique of Johnson. The corporate media, meanwhile, appears to be treating the man vying to be prime minister as a bit of a joke. This is a rank dereliction of duty.

Johnson or otherwise, the Conservatives have no mandate to simply impose another prime minister on the country. We need a general election now.