Accusations about Johnson's business interests just won’t go away. And it seems that nobody believes him either. - Canary 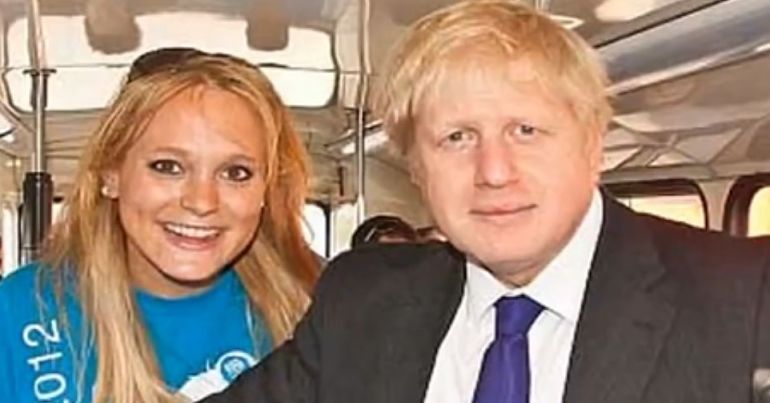 If Boris Johnson thought discussing Brexit in New York would make allegations of wrongdoing during his time as mayor of London disappear, he was in for a rude awakening.

Because, for once, Brexit took a back seat. Instead, Johnson’s relationship with American entrepreneur Jennifer Arcuri was centre stage. And the nature of this relationship raises serious questions about his suitability as British prime minister. Although the supreme court may just have answered that question for good.

On 22 September, the Sunday Times broke the story that Johnson failed to declare potential conflicts of interest during his time as London mayor. The paper revealed that Arcuri, who described Johnson as “one of her best friends”, received £126,000 in public money.

Arcuri also got access to three official overseas trade missions that Johnson led. This is despite not meeting the eligibility criteria for any of these missions.

On 23 September, an ITV News interviewer put these allegations to Johnson. He replied:

I’m very, very proud of everything we did to promote our country and our capital city around the world, and I can tell you absolutely everything was done with full propriety and in accordance with proper procedures.

He was then asked if he was in “any way involved” in the awarding of £100,00 by the Department for Digital, Culture, Media and Sport (DCMS) to one of Arcuri’s companies. Johnson said:

Of course not, but you know… I’m very, very happy with what we did in the London mayoralty to promote our city and our country.

Johnson wouldn’t discuss the nature of his relationship with Arcuri.

Did anybody buy it?

But it appears that very few people bought his story. Writer Gavin Esler was one of the first to respond:

Other people followed soon after and made it very clear what they thought of Johnson’s responses:

He’s as guilty as hell. How much of this can we take before he resigns? pic.twitter.com/NilAcWdGEx

Things have to change

When the story broke on the morning of 22 September, the corporate media didn’t focus too much on it. It appeared, as Labour leader Jeremy Corbyn said, that the establishment was ‘closing ranks and putting privilege first’.

This is not how our democracy should work, and it’s not how a PM should behave. So the time for a change is long overdue.