Misleading voters should be alarming, but for the Tories it’s simply ‘career progression’ - Canary 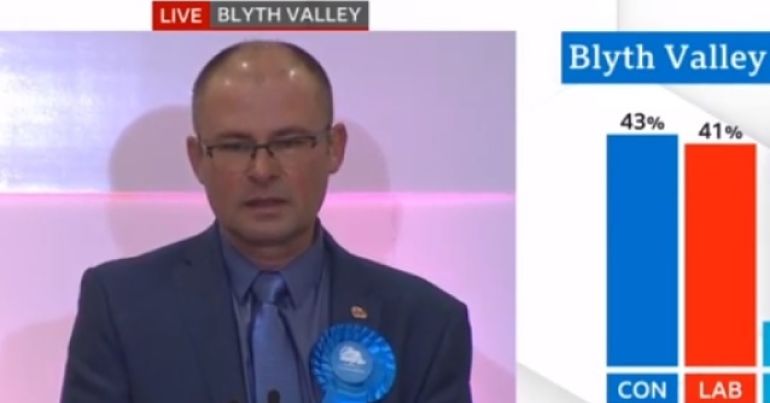 The newly elected MP for Blyth Valley Ian Levy has been accused of misleading voters during his election campaign. And while Levy’s election was a shock for Labour, the fact that he misled voters seems to be no shock at all. It’s merely “career progression” for the Tories.

Levy took the Blyth Valley seat by over 700 votes. Labour had held it since it first became a constituency in 1950. It was a devastating blow for Labour and for all others who worked and campaigned so honestly for a fair UK.

And if losing the seat wasn’t hard enough to stomach, to know it was lost to a candidate who wasn’t honest with voters makes it worse. Levy seems to have the same attitude to the truth as his party leader Boris Johnson. Possibly this is why he paid tribute to Johnson so emotionally. 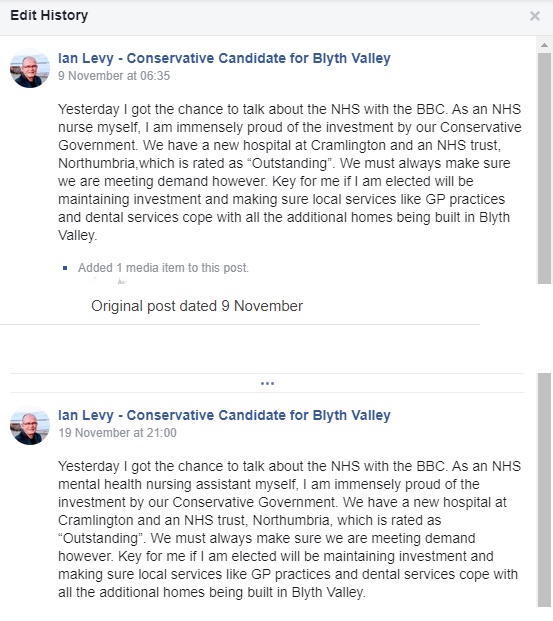 Blyth Valley’s Ian Levy claimed to multiple voters that he was a mental health nurse with CNTW. That was a lie. I asked him about it and rather than address it he fobbed me off, claiming he’d get back to me.

And when the story broke, there was quite a reaction online. But nobody seemed shocked by a Tory candidate telling lies:

Newly-elected Tory MP falsely claims he is a ‘mental health nurse’
Ian Levy does not appear on any part of the Nursing and Midwifery Council (NMC) register. via @NursingNotesUK https://t.co/NTlVbU2CpM

Give him a break. He’s got no chance of career progression in the Tory Party if he doesn’t lie from the start!

Bloody hell a couple of hours in and the Blyth Tory is already outed as a liar https://t.co/me08SkN7ej

Never mind, Ian Levy will go a long way in the #toxic @Conservatives party, where it appears that #lying is now mandatory

There’s obviously something about the NHS that makes Tories tell lies. During this campaign they lied about adding 50,000 nurses and building 40 new hospitals. And of course Jeremy Corbyn publicised documents that showed negotiations to increase drug prices in the NHS were at an “advanced stage”, which they also denied.

The Labour Party may very well have taken a walloping in this election, but that doesn’t mean the movement for a fairer society did. That work never stops. We can’t afford to wait until 2024 to have our voices heard again. Because even then, there’s no guarantee of change. The campaign continues here, and calling out lying Tories is just one part of it.