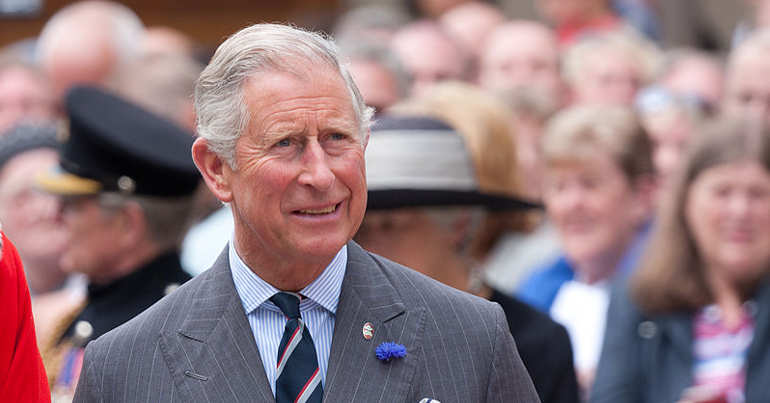 Prince Charles flouted government lockdown rules and flew to Balmoral on Sunday, seemingly knowing that he was ill. He was tested for coronavirus (Covid-19) by NHS Scotland on Monday, and received his positive result on Tuesday.

Scotland’s chief medical officer, Catherine Calderwood, said that there were “very good reasons” why Charles and Camilla were both tested, even though Charles only has mild symptoms.

"Why did the Prince of Wales jump the queue?"@KayBurley asks Health Minister Edward Argar why Prince Charles received a #coronavirus test, but frontline healthcare workers have not.#KayBurley

No one’s buying it

Argar insisted that Charles “met [the] criteria“. But the public isn’t buying it. Because it seems obvious that Charles’s privilege ensured that he got to ‘jump the queue’:

Think you have misjudged the mood there. Testing is for people admitted to hospital with serious symptoms, not for over privileged, self indulgent, arrogant wasters who have turned up, already infected, to a rural area whilst the rest of us are told not to travel. Outrageous.

One rule for the rich, another for the poor

The Canary spoke to a frontline NHS hospital worker who didn’t want to be named. She told us that she’s “appalled” that Charles was tested for coronavirus. She continued:

I have not been tested for it, although a patient has died and many are being treated for the virus in our hospital. I have been told there is not the capacity for staff to be tested. Furthermore, I and my husband, who is over 70, have followed government advice rigidly, whereas the Royals have travelled from their mansion in London to another in Scotland within the last week! Equality!

The public is rightfully disgusted that Charles travelled while ill, potentially spreading the virus to the rural Highlands. He used his privilege to disregard the government’s lockdown rules, fleeing to his holiday home while millions of people are stuck in London.

Why was #PrinceCharles allowed to travel from his home to his HOLIDAY home in Scotland?
Why did he get a virus test when NHS staff cannot get one?
Why did the media travel to Ballater, adding to the problem?
Why are his entourage in the village?
Why will FM not call this out? pic.twitter.com/UojqDbmZgD

Prince Charles didn't isolate. He travelled instead of remaining at home. It isn't 'their residence'. It's their *holiday* residence. https://t.co/orEr17VXSF

Charles flew to Balmoral on the same weekend that 36-year-old Kayla Williams died at her home in Peckham. She had severe coronavirus symptoms but was told by a paramedic that she was “not a priority”:

Black women not being taken seriously by medical professionals is a whole other fucking epidemic in itself. Share, share and share again the story of a young mother who was told she was #notapriority https://t.co/fDiQ1hQx8e

She had three children, and she could have been saved.

Meanwhile, thousands of working-class people are putting their lives on the line, working in hospitals and supermarkets without proper protection. The rich hole up in their holiday homes and corporations are, once again, bailed out. We should all be outraged.