Home Office press on with deportations despite lockdown 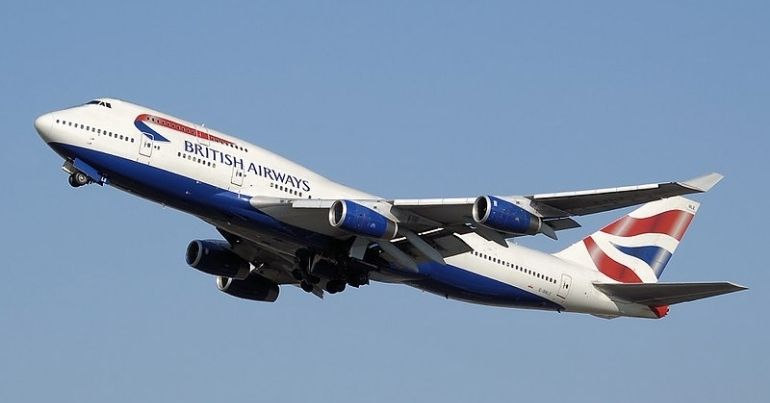 The Home Office plans to press forward with the deportation of up to 60 people despite a full national lockdown and a massive spike in coronavirus (Covid-19) cases in the UK.

The Independent newspaper reported on 6 January that two flights were set to leave in the next week despite current restrictions. One is bound for Romania, the other for Poland.

New lockdown rules say that people cannot leave their homes or travel abroad except where it is essential to do so.

Challenged on the deportations, the Home Office told reporters that it would “continue to progress operations with appropriate measures in place”.

‘Appropriate measures’ are said to include temperature checks, PPE for escorting staff, and tests carried out where it is a requirement of the destination country, according to the report.

In a statement, the Home Office told the Independent:

We remain committed to removing foreign criminals and those who violate our immigration rules, and will continue to progress operations with appropriate measures in place.

The Home Office's ramping up of deportation flights during a pandemic is irresponsible & inhumane.

Rather than putting populism before public health, it should suspend these flights and urgently review its detention & deportation policies.https://t.co/IlZeIeq89Z

UN calls for suspension of deportations

suspend forced returns during the pandemic, in order to protect the health of migrants and communities, and uphold the human rights of all migrants, regardless of status.

In the same statement, the organisation insisted that “successfully tackling the pandemic cannot be achieved without upholding human rights”.

However, the Home Office appears willing to push on in creating its hostile environment regardless of any human rights concerns:

even though we’re in a ‘stay at home’ lockdown, the home office is still going ahead with deportation flights. the hostile environment once again being prioritised over health + safetyhttps://t.co/FzIa2SObdq

“I think they sent us here to get Corona and die”

But it’s not just deportation flights. The Home Office has also come under fire for its treatment of refugees it is not currently deporting.

In December, The Canary spoke exclusively to refugees detained in a military barracks at Penally in Wales. On condition of anonymity, those held there explained how conditions in the camp prevented them from properly carrying out social distancing and related anti-Covid measures.

One man, anonymised as Said, told The Canary:

they say that we need to be careful about spreading Covid, but they put us all together in shared rooms, with not enough toilets and shared showers We eat in the same dining hall, and we wait together in the queue for food – I think they sent us here to get Corona and die.

Other concerns included a lack of soap, poor washing facilities, and having nowhere to exercise.

There have been many lows for the Home Office as it continues its relentless drive to impose its hostile environment. But whether it’s the conditions at Penally or deporting people at a time when the pandemic is so out of control, the level of inhumanity it’s showing is simply abhorrent. Unfortunately, with Patel and the Tories in charge, it’s likely that things will just continue getting worse.