As we run out of time to save the planet, COP26 ends in 'utter betrayal' - The Canary 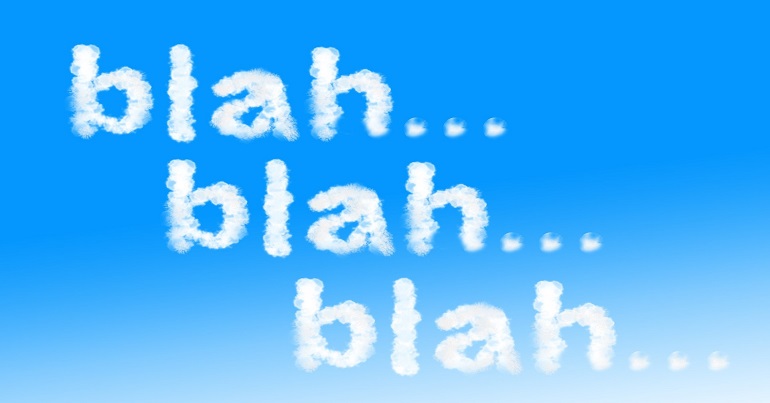 Following two weeks of negotiations, the UN climate summit COP26 concluded with the Glasgow Climate Pact. The supposed aim of this pact, signed by 197 countries, is to keep hopes alive of limiting global warming to 1.5 degrees above pre-industrial levels by the year 2100.

As reported by the Guardian, the pact has been labelled “imperfect”. And prime minister Boris Johnson said “there is still a huge amount more to do in the coming years”. The UK, which hosted COP26, says the pact keeps alive hopes that we’ll avoid the worst of global warming. However, environmental activist Greta Thunberg was having none of it:

But the real work continues outside these halls. And we will never give up, ever. https://t.co/EOne9OogiR

As the leaders were putting the final touches to their pact, Thunberg predicted a spin on the outcome:

Now as #COP26  is coming to an end, beware of a tsunami of greenwashing and media spin to somehow frame the outcome as “good”, “progress”, “hopeful” or “a step in the right direction”.

Then came a warning from environmental journalist George Monbiot:

At #COP26 they are frantically seeking a compromise between our prospects of survival and the interests of the fossil fuel industry. But there is no room for compromise.

Earlier Monbiot had been even more damning. He called the pact a “total fiasco” and a:

pathetic limp rag of a document. Demonstrating that [COP26 leaders] are not here to protect life on Earth but to protect the fossil fuel industry from challenge:

Following the announcement of the pact, the COP26 Coalition – an environmental and civil society organisation – said:

This agreement is an utter betrayal of the people. It is hollow words on the climate emergency from the richest countries, with an utter disregard of science and justice. The UK government greenwash and PR have spun us off course

It’s immoral for the rich to sit there talking about their future children and grandchildren, when the children of the south are suffering now. This Cop has failed to keep 1.5C alive, and set us on a pathway to 2.5C. All while claiming to act as they set the planet on fire

Some of the pact’s takeaways

There was also push back on the necessary financial side. Because countries from the Global South wanted financial assistance to help them deal with the harm created by the climate crisis. But the US and EU resisted this, so it wasn’t included in the final deal.

And as for the all important goal of limiting global temperatures to 1.5 degrees, Simon Lewis and Mark Maslin wrote in the Conversation:

Announcements at COP26, including new pledges to cut emissions this decade, by some key countries, have reduced this to a best estimate of 2.4°C.

Carbon markets could throw a potential lifeline to the fossil fuel industry, allowing them to claim “carbon offsets” and carry on business as (nearly) usual.

2,4°C if all govts met the 2030 targets, 2,7°C with current policies.
These NDCs are based on flawed and underreported numbers. And this is IF leaders meet their promises, which judging by their track record is not very likely…
This is what some seem to celebrate today. #COP26 https://t.co/VNT4bxfPck

A chorus of “blah blah blah”

Other people and campaign groups took to social media to echo that sentiment. Extinction Rebellion slammed COP26’s claim that it had “kept 1.5 degrees alive”:

Join us – help us build this mass movement of civil disobedience for climate justice#ActNow for our collective future, for 🌍 not 🏭🔥💀

Podcaster Alex Andreou was in agreement:

I know there are so many people desperately needing to spin it as a success, and millions desperate to believe it was, so we can sleep at night, but in truth "BLAH BLAH BLAH" was an uncannily prescient and accurate summary of #COP26.

And this person blamed our capitalist system:

John Kerry says Glasgow has fired starting pistol on fight against climate change when we all know, three quarters of the track is already underwater.

Capitalism & never ending pursuit of wealth will end all life on Earth won’t it?

The Canary attended a number of days of the two-week COP26 and gave it extensive coverage. Reflected in that coverage were the numerous ways in which this summit was failing both planet and people. So it comes as little surprise that the final agreement showed COP26 really was nothing more than a “failure and PR event”, as Thunberg described it.

What should also come as no surprise is that the people who really care about our planet will fight on. Because we’re fucked if we don’t, and we’ve got precious little time.