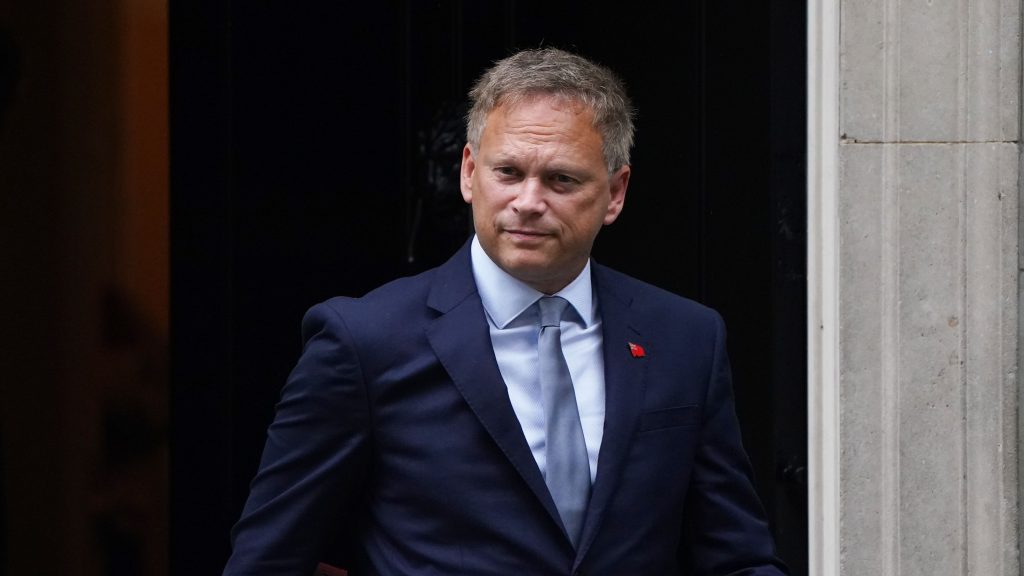 With the Tory corruption row continuing to dominate headlines, the Sunday Times reported Grant Shapps is using a lobbying body to protect airfields. The Department for Transport (DFT) has denied the claims.

According to the newspaper the transport secretary, who is a keen pilot, owns a £100k aeroplane. It reported that Shapps “set-up and diverted public money” to a new airfield lobbying team within the Civil Aviation Authority.

Known as the Airfield Advisory Team, it’s designed to lobby against planning developments that infringe on airstrips.

The newspaper said objections by the Airfield Advisory Team had frustrated Homes England’s plans for 3,000 homes at Chalgrove, an airfield in south Oxfordshire. The team also opposed ambitions to build a battery gigafactory on Coventry airport.

This body is not a lobbying body, it is an advisory body to help general aviation with problems they may have, which may be planning or anything else…

As Secretary of State for Transport, it is his function to protect general aviation and we’ve seen a decline in the number of airfields across the country.

It is right that the Transport Secretary works to promote all aspects of the department’s brief including the general aviation sector, which contributes £4 billion to the economy and supports 40,000 jobs, especially as we focus on our recovery from the pandemic and on building a diverse workforce that’s fit for the future.

The Sunday Times article also suggested Shapps’ flying hobby had “undermined” government efforts to repatriate Britons after the collapse of travel agent Thomas Cook in 2019. And the hobby had taken up “valuable time” while the DfT dealt with post-Brexit and coronavirus (Covid-19) travel disruption.

Behind in the polls

The allegations come as another opinion poll piled pressure on Boris Johnson. It became the fourth survey in less than a week to suggest the Conservatives had lost their lead over Labour as the impact of corruption, aka ‘sleaze’, allegations continues to ripple.

Opinium put Labour (37%) one point ahead of the Tories (36%). It is the first time an Opinium poll has had Labour in the lead since January. Meanwhile the prime minister’s approval rating slipped to a new low in one of the company’s polls, with a net rating of minus 21%.

The latest @OpiniumResearch / @ObserverUK shows a Labour lead for the first time since January. Full results:

All changes on last week. pic.twitter.com/pFqrQWG3rb

The drop in support for the Tories since its botched handling of the Owen Paterson affair has been recorded in a number of polls in recent days. A Savanta ComRes poll put Labour six points ahead and a YouGov survey found the rival parties neck-and-neck.

A separate survey by Redfield & Wilton Strategies on Wednesday put Labour two points ahead of the Tories.

The messy handling of the Paterson affair has since thrust how much time and money MPs raise from second jobs back into the spotlight, along with scrutiny of second home arrangements.