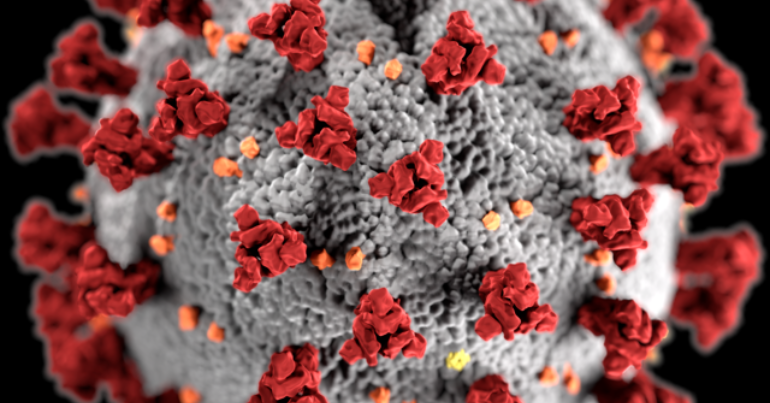 i News reported that professor Tim Spector, of King’s College London and the ZOE study, predicts that:

daily symptomatic infections will rise to around 600,000 to 650,000 cases a day by the end of October or early November, considerably higher than the previous record of 351,000 in July.

These predictions are supported by similar findings from Independent SAGE, a body of scientists working to provide independent advice on covid to the UK government. Christina Pagel, professor at University College London and Independent SAGE member, tweeted that the:

latest NHS England data for hospital admissions with Covid to 19 Sept is showing a definite upturn.

Prof. Pagel also agreed that we are likely to see a significant covid wave in October because of the rise of new, more transmissible variants. She stated that there are:

Stephen Griffin, associate professor at Leeds University and Independent SAGE member, criticised the lack of prevention measures other than vaccines. He said:

We remain in a highly unstable and ‘unmitigated’ scenario due to the over-reliance upon vaccines in isolation. Waning protection from infection, combined with changes in behaviour mean that BA5 is likely to rebound – for example with schools, universities and workplaces returning and more time spent indoors without open windows, and the near-abandonment of masking.

The UK government has removed all remaining domestic restrictions which might otherwise have limited the rise in case numbers. In particular, as schools and universities re-open across the country, government advice holds that:

Children and young people who usually go to school, college or childcare and who live with someone who has a positive COVID-19 test result should continue to attend as normal.

We know that the BQ.1.1 is more transmissible than ever before. We know that long covid is causing lasting symptoms for as many as 20% of survivors. Even if our children are at less risk, as the government says, their teachers are not. Their families are not. The people whom those teachers and families come into contact with are not. What we are seeing here is simply another example of the callous disregard that the Tories have for the lives of the people they are meant to protect.