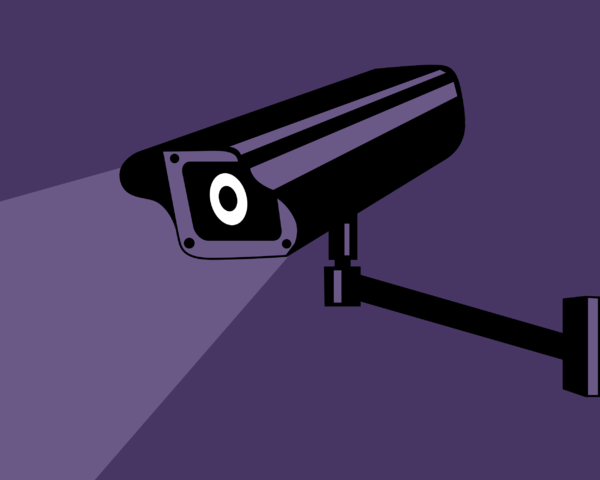 The EU Court of Justice has ruled that the Safe Harbor agreement – the legal framework for the transfer of data between the EU and US – is invalid, as it does not adequately ensure that its citizen’s privacy rights are protected.

The case was transferred to the EU court after Austrian law student Max Schrems tried to bring a case against Facebook in Ireland, where their European headquarters are located. He initiated the case after Edward Snowden’s revelations in 2013, arguing they proved that US companies handling EU citizen’s data could not protect it from NSA spying.

The CJEU ruling affirms his stance, noting that “national security, public interest and law enforcement requirements of the United States prevail over the safe Harbor scheme”, according to the Open Rights Group.

The EU’s pro-citizen stance on this matter is commendable, but the disconnect with its current negotiations on the Transatlantic Trade and Investment Partnership (TTIP) should be a cause for great concern.

One of the most controversial aspects of TTIP – a proposed trade agreement between the EU and the US – is the Investor-state dispute settlement (ISDS). This would allow US companies disadvantaged by EU decisions to sue the respective governments for loss of earnings. ISDS is already a feature of trade treaties around the world, and has led legal challenges in both public health and environmental arenas.

If the CJEU decision on the Safe Harbor agreement had taken place within an EU already signed up to TTIP and ISDS, it is highly likely that corporate behemoths such as Facebook and Google would be well within their rights to sue. This is largely why the Stop TTIP European Initiative has gained so much traction, and over 3 million signatures.

How the EU ruling has been received by the UK government is not yet known, but is unlikely to be welcomed. Its reaction in 2014 to the CJEU’s decision to declare the EU’s Data Retention Directive invalid, was to rush through emergency legislation called the DRIP bill, which enabled it to continue, and potentially expand, its own data retention.

Unsurprisingly, the decision was applauded by Edward Snowden, who has recently launched a campaign with David Miranda and Glenn Greenwald, to create universal standards on privacy rights. The proposed International Treaty on the Right to Privacy, Protection Against Improper Surveillance and Protection of Whistleblowers would globally stop governments carrying out mass data collection.

This should be embraced because the global reach of telecommunications demands a common ground, as this CJEU ruling confirms.