His husband will get 1% of his pension. If he'd married a woman, she would get the lot - Canary 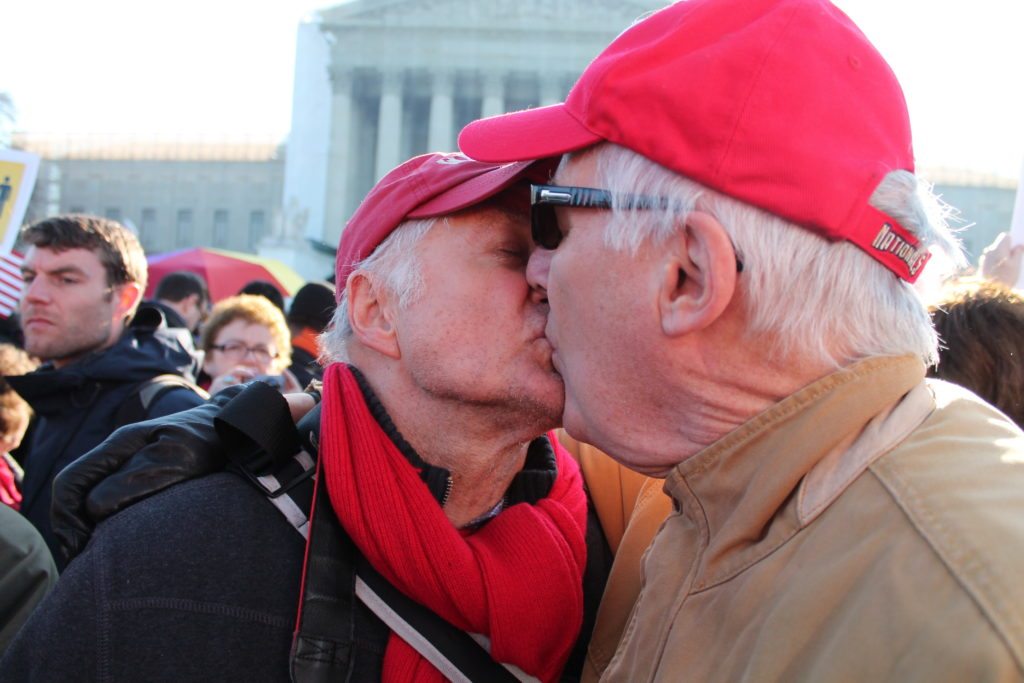 If you thought gay marriage meant full equality, think again. This week, the UK Court heard a landmark case and sided with a discriminatory loophole that was left in the Marriage (Same Sex Couples) Act, despite the efforts of MPs and Peers to remove it.

John Walker’s challenge to pension rights for same-sex couples failed, which means that if he dies his husband would lose 99% of the pension he saw John work to earn over the 32 years they have been together, getting a mere £500 of the £41,000 final salary scheme.

Why? Because it would cost too much. That’s right, we are being told that equality for same-sex couples would cost pension providers an estimated £3 billion. It’s a lot of money, but it isn’t a ‘cost’. It is the benefits that are due to the surviving partner in a same-sex civil partnership or marriage. This rhetoric is, frankly, disgusting.

This means that pension providers have been betting on continued inequality between gay and straight marriages, and the government and justice system are letting them. Equality isn’t going to ‘cost’ the companies, it just means that they are going to lose their bet.

According to the Guardian, Innospec – the company Walker’s claim was against – received support from the UK Department for Work and Pensions to challenge the original employment tribunal ruling that concluded that their scheme contravened both EU law and the European convention on human rights.

All this is evidence that not only did the establishment block repeated attempts to close the loophole, they continue to work actively to stack the odds in favour of the pension companies and their shareholders and against gay couples.

Amendments were proposed in the Commons and the Lords by: