The latest crime figures are in, and it's not good news - Canary 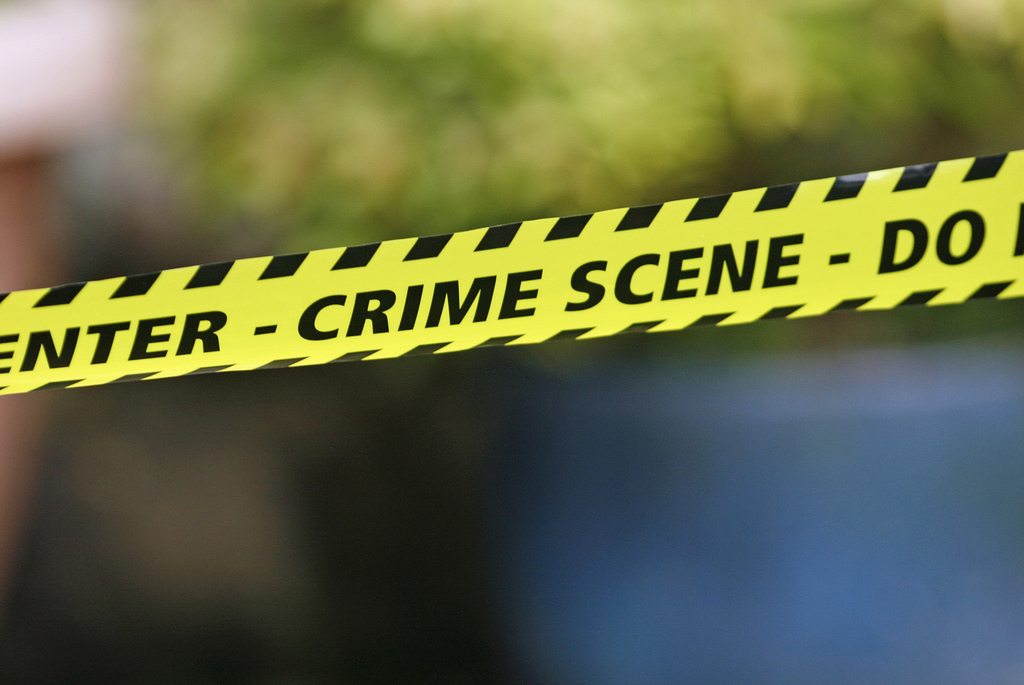 In September 2015, David Cameron delivered his “vision for a smarter state” in which he declared that crime fell under the coalition government. However, a closer look at the figures reveals a rather different story.

Back in that September speech, the Prime Minister was celebrating reforms in a range of areas including education, health, welfare and policing. He said: “Put simply, we proved that you could do more with less.”

However, it seems the more with less strategy only appears to work if all crimes are bundled together as a single issue, ignoring any reference to a dysfunctional society and human aggression.

Crime figures released by the Office of National Statistics last week for the first half of 2015 indicate that, far from doing more with less, there is a marked increase in certain categories of crime. Any claim to the contrary is at best selective reading, and at worst, massaging the data to drive the political discourse.

These reported crimes are separate from historical child sexual abuse allegations, which had risen by 71% since 2012 to 116,000 reports this year, a rise that cannot be accounted for solely on the basis of improved reporting systems.

One could be forgiven for believing that violent crime has gone down given the considerable attention being given to the incidence of fraud and internet crime figures. According to the ONS,

Over recent years there has been growing concern that the official statistics on crime in England and Wales have not adequately captured the scale of fraud.

The interest in fraud and cybercrime is confirmed by the statement from West Midlands Police and Crime Commissioner David Jamieson that:

Crime is changing and not falling.

Jamieson’s comments underscore concerns that further cut backs in police budgets will exacerbate these rises in crime by hobbling police efforts to tackle them. Certain types of crime, such as internet-based offences, require more hours of investigative police work, and funds are expected to be reduced yet further in the Autumn Budget Statement.

Commentary on crime as a political banner or as a single issue, however, obscures the diverse reality. Most cyber crime does not damage people in the same way as sexual and physical violence does.

The ONS acknowledges that:

“a large part of this rise is thought to be due to improved compliance with national recording standards by police forces in the last year,

… it is also thought to reflect a greater willingness of victims to come forward to report such crimes.”

It’s not all bad news. We can be pleased that national recording practices appear to be providing greater confidence in the figures and willingness to report crimes. This cannot be overlooked, and we should celebrate that.

The key difficulty here is about the government (or any political actor/party) presenting crime figures together as one bundle. When that happens, disagreeable facts can get buried. Action is needed on violence against the person crimes.

Shockingly, the Met’s response to the latest crime figures dedicates a mere two lines to the issue of “violence against the person”. They state categorically that this is due to improved crime recording and merely comment that their figure is lower than in similar forces. In relation to other crimes they mention “working with partners”, “crime prevention tactics”, and “targeted operations” while saying nothing about tackling the rise in violence against the person.

Another area on the rise is hate crime, made more public by last week’s Hate Crime Awareness Week. It was during this week that David Cameron hosted his new Community Engagement Forum in the context of religious hate crimes increasing by 45% and race hate crime by 4%. In an earlier letter he stated:

Crime in all its forms is wrong, but to persecute people purely because of their background, gender, creed, sexual orientation or physical and mental ability is utterly abhorrent. From 2013-2014, there were more than 44,000 hate crimes recorded by the police – an increase of 5%. This is unacceptable in a 21st century Britain.

While the new requirement for police to record anti-Muslim hate crime is welcome, where is the action on other equally abhorrent forms of persecution against the person?

Selectivity appears to be the nature of political observations when it comes to increases or decreases in crime rates. Statistics can easily be manipulated to serve whomever wants to present them to prove a particular point. As Benjamin Disraeli famously put it: “Lies, damn lies, and statistics”.