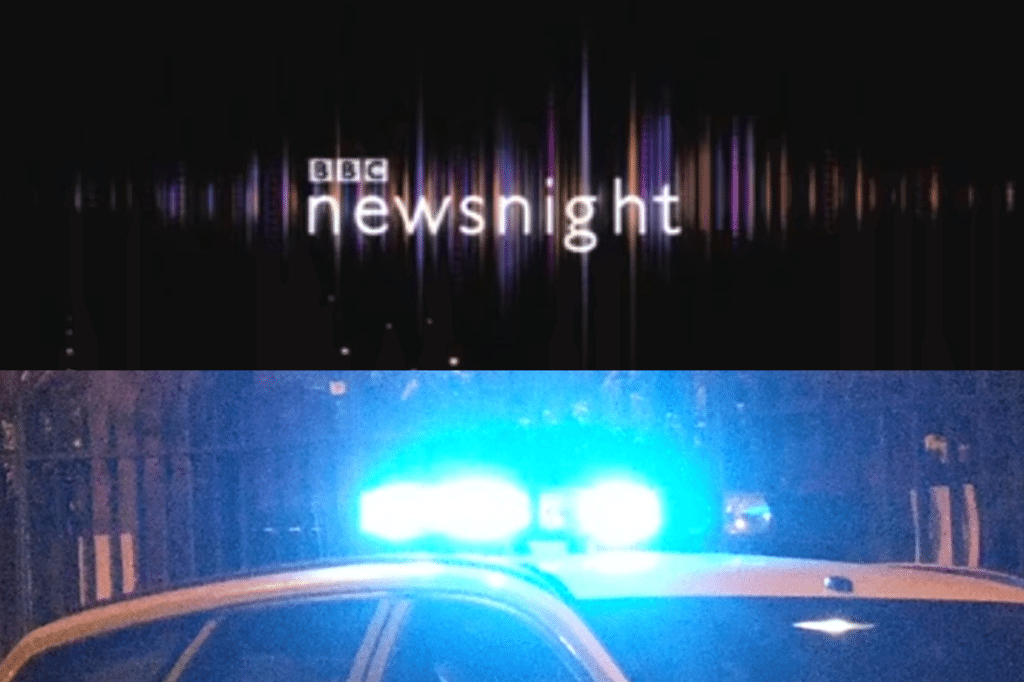 The raid on BBC Newsnight’s ‘homegrown jihadis’ expert is the latest attempt to close down the debate around extremism.

A laptop belonging to BBC journalist Secunder Kermani has been seized by police, enforcing a court order obtained under counter-terrorism legislation. The action, which took place earlier this year but has only just been revealed, was carried out so that officials could read correspondence between Kermani and a man in Syria who had identified himself as a member of ISIS. Kermani has established communication with a number of western-born jihadis, interviewing them online about their motivations and experiences. The BBC say such reporting offers insights into the world of ISIS.

There are fears that police actions such as this will have a chilling effect on reporting and discussion of the issues. Only last week, the writers’ campaign group English PEN issued a joint statement with Index on Censorship attacking the government’s counter-extremism strategy. Speaking about the Kermani incident, a BBC source told The Independent:

It think it makes it very difficult to do proper reporting in this territory when the cops can come in and get orders for material as easily as they can. The police have the authority to seize anything that they think will be of use to them in a terror investigation and that’s quite a wide net.

It’s the vagueness of terms such as “extremism” and “terrorism” that seems to be fuelling disquiet with the way things are going. The much-maligned Prevent programme has seen classroom discussion of perfectly reasonable topics suppressed to an almost laughable extent.

Police used counter-terrorism powers only enforceable in airports and ports to detain David Miranda, partner of former Guardian journalist Glenn Greenwald, and seize a hard drive containing 58,000 documents relating to the Snowden Files. He will appeal next month against a ruling that deemed his detention lawful and proportionate.

The high water mark of action against the Guardian for its role in the Snowden leaks came when staff at the newspaper were forced to physically destroy computers in an office basement while officials from GCHQ (the UK government’s surveillance headquarters) looked on and took photographs. The scenario was bizarre as everyone knew that alternative copies of the files existed elsewhere in the world but for The Guardian it was the only alternative to surrendering the material.

British journalism has operated under a quaintly disorganised protocol for decades, whereby orders to refrain from publishing are obeyed voluntarily. This cosy arrangement may be coming under strain though. In an unprecedented move in 2013, the UK became the subject of an international mission on press freedom. The current climate (described as “hysteria” by Jo Glanville of English PEN) seems to be making the public interest synonymous with secrecy.

Certainly these latest developments will increase the pressure on journalists working on sensitive topics and are likely to lead to a narrowing of the debate as certain voices become completely out of bounds. Secunder Kermani has received support within his profession so far but it will interesting to see how things develop from here.

Thank you everyone for your messages of support and solidarity…