The EU just defended us from Facebook snooping, will Cameron opt out of that? - Canary 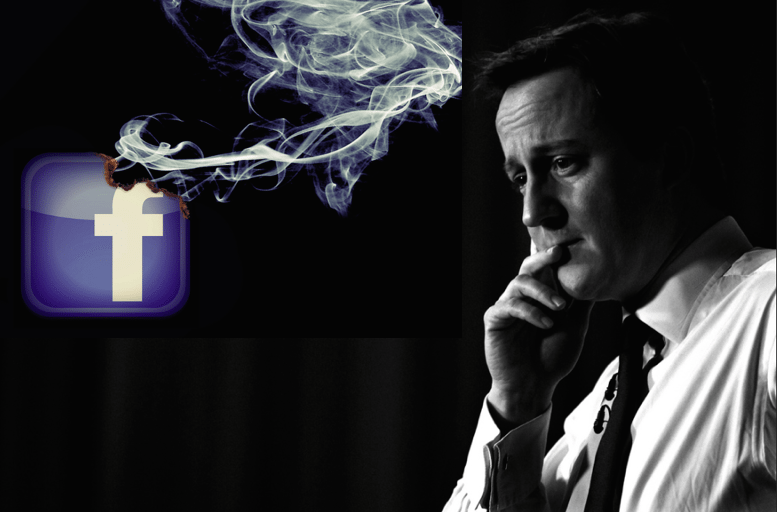 A recent European Court of Justice (CJEU) decision has forced the Irish authorities to investigate a Facebook privacy complaint, which it had previously dismissed. The fact that the EU can protect our rights is a benefit that should feature heavily in the current debate on the UK’s membership.

Earlier this month the CJEU ruled that the Safe Harbor agreement – the legal framework for the transfer of data between the EU and US – is invalid as it does not adequately ensure its citizen’s privacy is protected from US snooping. The case was transferred to the CJEU after initially being brought against Facebook in Ireland – where their European headquarters are based – by Austrian law student Max Schrems.

He initiated the case after Edward Snowden’s revelations in 2013, arguing they proved that US companies handling EU data could not protect it from NSA spying. The case was thrown out by the Irish data protection watchdog. However, their refusal to proceed with the case was based on the validity of the Safe Harbour agreement. With that agreement now invalid, they are obliged to investigate Schrems’ claims.

That EU citizens have recourse when an initial authority rejects their case is something we should value.

It has proved essential in ensuring justice is served in cases where our own governments fall short. Such as in the forced labour case of C.N v UK, which led to the 2015 Modern Slavery Act. This argument is often lacking in the current conversation on EU membership, where the terms of debate are largely set by the powers that be – and their own agendas.

What our leaders want

George Osborne seems focused on EU economic reforms, as one would expect from a chancellor.

However, his agreement with Mark Carney’s disapproval of a single regulator for Eurozone banks – which would likely balk at his recent softening of financial regulation – does little for citizens. His fervent opposition to a cap on bankers’ bonuses is also indicative that he has the City of London at the forefront of his mind.

Extraordinarily, some of David Cameron’s priorities even seem at odds with the interests of his citizens.

It is widely reported that he would like to opt out of EU employment law, particularly the Working Time Directive, an initiative that ensures working conditions don’t have an adverse effect on our health and safety. This would face fierce opposition from unions because it could affect employee rights in relation to working hours, breaks and holiday entitlement.

What the people need

We need to think seriously about what we gain from the EU as well as what we lose. Euroscepticism exists, partly due to misguided immigration fears and anger at the EU seemingly crippling already injured members.

But there are many benefits, and they normally represent the interests of citizens, specifically in terms of our rights.

A fundamental right to privacy, family, and expression are just a few of many obligations our government has to us under the European Convention on Human Rights, and being a member of the EU ensures we must adhere to it’s principles.

With the Conservative government weighing the option of scrapping the Human Rights Act, do we really want to surrender the potential of recourse elsewhere?