It’s not just tampons, our entire tax system is stacked against women - Canary 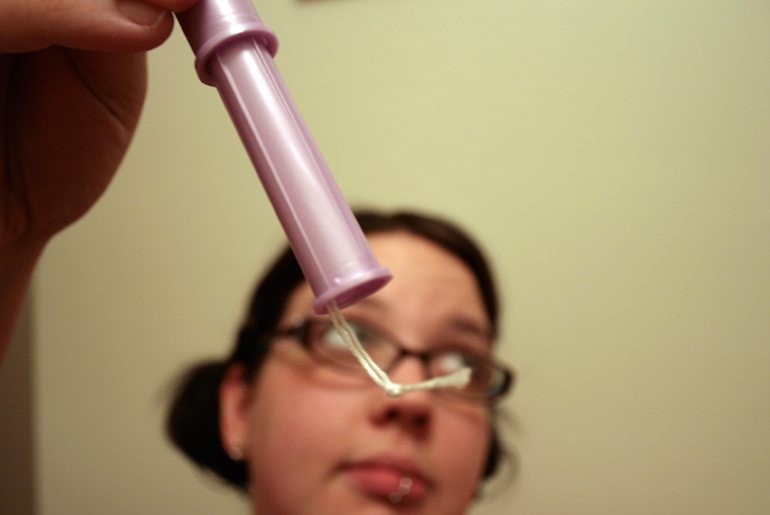 The ‘tampon tax’, which effectively taxes women for having uteruses, may soon be relegated to history, where it belongs. But our entire approach to taxation still discriminates against women in subtler ways – with devastating results.

Whilst incontinence pads, helicopters and crocodile steaks are all exempt from VAT, tampons and sanitary towels are classed as “non-essential luxury items” and are subject to a 5% tax. The public has been loudly objecting to this ridiculous state of affairs for quite a while. This week, some Tories finally seemed to get the message, and the European Commission signalled it may let Britain scrap the tax.

This tax only exists today because it was set in stone in the 1970s – at a time when the Inland Revenue still refused to correspond with married women and insisted on sending their repayments to their husbands.

We’ve come a long way since then, but not far enough.

Today, women are still disproportionately penalised by a whole raft of taxation policies – especially since the financial crisis. These policies are largely assumed to be ‘gender neutral’ by those who create them, but this damaging assumption ignores the reality that men and women still play very different roles in the economic world.

As such, each time Osborne raises the personal tax allowance (the threshold at which people start paying income tax), far fewer women than men benefit. The poorest workers, the majority of them women, are already under the threshold. After the 2014 Budget, the Women’s Budget Group estimated that the UK’s 21 million poorest workers would see no benefit from the new threshold – and that 63% of them were women.

Both of these measures are enormously expensive, losing the government revenue that has to be found elsewhere. Some of that revenue has come from the hike in the VAT rate – a tax on consumption that hits low income households and women hardest, as they both spend a larger proportion of their incomes on household expenditure. Osborne, incidentally, announced the VAT hike not long after the 2010 election, despite Cameron’s pre-election promises that he had “absolutely no plans to raise VAT” – foreshadowing the broken promises on tax credits, which will also disproportionately affect women.

But it’s the UK’s approach to deficit reduction that really hammers women. Instead of increasing taxation, the coalition and then Conservative governments chose to reduce public spending. The impact of this on women has been devastating.

Under austerity, women have been hit by what the Fawcett Society calls the triple jeopardy: they are hit hardest by public sector job losses, benefit cuts, and the loss of services.

Meanwhile, as public services collapse, the primary carers of children, the sick and the elderly (disproportionately women) have to take on more unpaid work to fill the vacuum.

Overall, Osborne’s “lower welfare, lower tax” approach, which we’re hearing so much about at the moment, has hit women four times harder than men. And, A Fair Deal for Women calculates that, since 2010, men have contributed 21% to the deficit reduction effort while women contributed 79%.

So let’s celebrate the news that the ‘tampon tax’ may finally be relegated to history. But if we want a tax system which promotes equality rather than entrenching inequality, we need to go much, much further.

Featured image via me and the sysop/Flickr