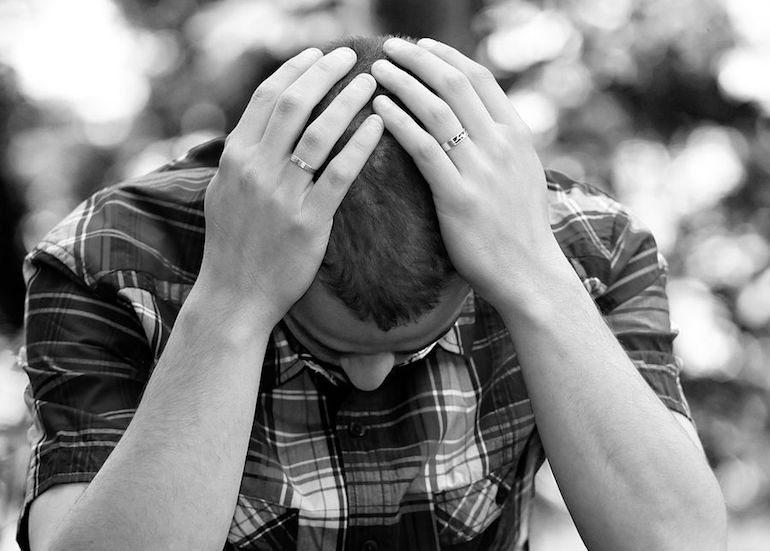 Psychotherapy isn’t as effective at treating depression as published clinical trials suggest, and thanks to a bias in scientific publishing, people might not be getting the treatment they need.

According to a new study, the benefits of psychotherapy for treating depression have been inflated because of the tendency to not report negative findings from clinical trials.

The researchers behind the study, from the US and the Netherlands, are joining the call for all clinical trials results – including negative ones – to be reported.

Globally, an estimated 350 million people have depression, making it the leading cause of disability worldwide, according to the World Health Organization.

Depression can be mild to severe, and each case requires a specific treatment approach. Treatment options range from exercise, self-help groups and mindfulness to psychological treatment and antidepressant medicines, and experts are increasingly suggesting a holistic approach to treatment. Despite this, the availability of psychological treatments on the NHS is limited; NHS Choices warns patients of long waiting lists, and even advises private sessions as an alternative.

The new study, published in PLoS ONE, looked at the results of clinical trials investigating psychological treatment in patients diagnosed with major depressive disorder.

Out of 55 US National Institutes of Health grants awarded between 1972 and 2008 to fund these clinical trials, the results of 13 were never published, and two were not started. This, say the researchers, has led to a bias in the published results. One of the study’s authors Dr. Steven Hollon, professor of psychology at Vanderbilt University, explained:

It’s like flipping a bunch of coins and only keeping the ones that come up heads.

The team contacted the researchers behind the unpublished studies and analysed their data along with the studies that were published. They found similar results to what they had seen with antidepressant medicines: that the treatment works, but not as well as we thought. Co-author Dr. Erick Turner, associate professor of psychiatry and pharmacology at OHSU School of Medicine, directed a previous study on publication bias in clinical trials on antidepressants. He said:

This study shows that publication bias occurs in psychotherapy, mirroring what we’ve seen previously with antidepressants and other drugs. Journal articles are vetted through the process of peer review, but this process has loopholes, allowing treatment benefits to be overstated and potential harms to be understated. The consumers of this skewed information are health care providers and, ultimately, their patients.

The researchers are calling for funding bodies and journals to publish or archive protocols and raw data from clinical trials – particularly negative results – to correct this publication bias, ultimately ensuring patients get the best possible treatment.

This is the latest in a line of pleas for less bias through fair publication, led by the AllTrials campaign.

Launched in January 2013, the AllTrials campaign “calls for all past and present clinical trials to be registered and their results reported.” The campaign has seen extensive support: so far, 86,563 people and 622 organisations have signed the AllTrials petition.

The new study provides yet more evidence that today’s approach to scientific publishing – selecting positive results and neglecting studies that show treatments are not effective – is having an impact on patients. Although the results show that psychotherapy is still effective, it certainly shows that doctors are basing their treatment strategies on incomplete information. Perhaps this underlines the need to take a wider view of depression treatment instead of relying on one single approach.