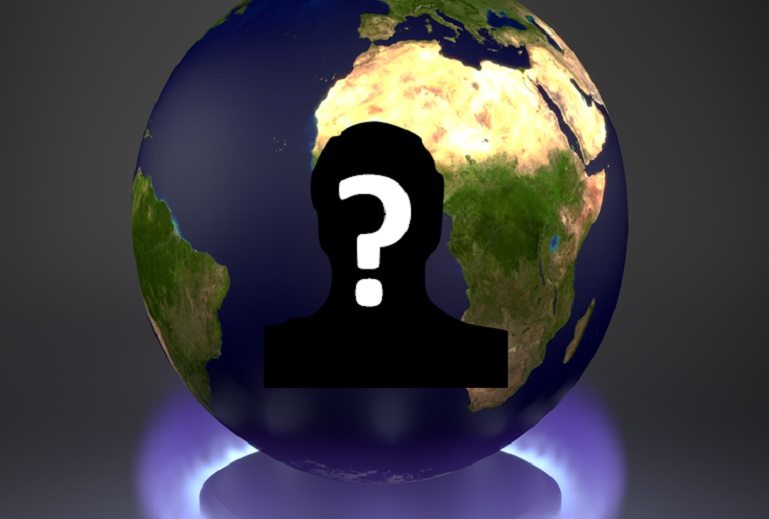 We usually expect criticism of capitalism to come from the political left. However, it has recently come from a rather unexpected source: the planet’s richest man, Bill Gates.

And times are actually very good at the moment for the most powerful people on Earth, with Forbes revealing earlier in the year that:

Why, then, has Gates spoken out against the economic system that fuelled his rise to the top?

Well, although he’s been a billionaire supreme for most of the last 21 years, he doesn’t trust the invisible hand of the market when it comes to stopping climate change.

In the UK, Tory policies have the renewable energy sector immensely worried, as The Canary reported recently. Against the advice of experts, and in spite of technologies like wind farms actually being cheaper than fossil fuels, our government has chosen to support its corporate friends by slashing subsidies for clean energy sources and backing out of a number of environmental commitments.

For these economic extremists, climate change is not an important issue. All that matters is the enrichment of the few at the expense of the many.

And that’s why the position of Gates is so surprising.

According to him, the only way to stop climate change is increased government funding for alternative energy. For example, he says, it was the US government which pioneered the development of nuclear weapons (with the Manhattan Project), and:

The speed of innovation there really was mind-blowing.

The fact is, he stresses, that “there’s no fortune to be made” in renewable energy – and thus investors tend to shy away from the sector. Furthermore, there are too many laws which already favour dirty energy (particularly in the USA), and:

Without a substantial carbon tax, there’s no incentive for innovators or plant buyers to switch.

Although government investment would be “somewhat inept”, according to Gates, it is essentially the best hope. And past events have shown that governments can spend research money fairly well, and in fact tend to do so more effectively than the private sector.

For that reason, he wants:

And this would be done by tripling government funding for basic research to $18bn a year. This, he insists, is “not unachievable”, and is necessary if economic powers like the USA and China – “the most prodigious belchers of greenhouse gases” – are to stop emitting carbon completely by 2050.

Money in rich countries, Gates says, must be at the forefront of developing alternatives.

Even without ending capitalism, we can do much better

Although capitalism sits very uncomfortably with environmentalism, even those who still believe in the system must accept that we can do much, much better. China, for example, continues to pollute the world more than any other country, but it has nonetheless “surged ahead of the US and Europe in green investment”, according to The Independent. In other words, the will is there, and the government is leading the way.

Therefore, the challenge for the West is already set. The bar has been raised. And at the moment, Western governments are very far from meeting that challenge.

In summary, then, Gates has not advocated the end of capitalism. And he’s not a born-again socialist. Instead, he is simply trying to further the debate regarding government investment in renewable energy. And that debate goes like this: capitalists only fund positive innovation if they can see it making them even richer, and it is thus essential for governments to invest in energy research if we’re going to avert the climate crisis ahead of us. And Gates is right – that is not an unachievable goal.

To express your concerns about the UK government’s woeful stance on renewable energy, please write to your MP.

Featured images via liftarn and Lesserland