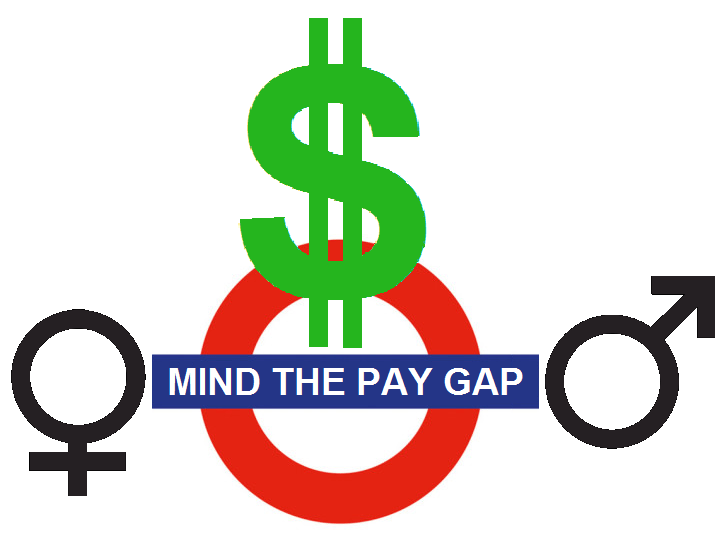 On Equal Pay Day, analysis shows that top earning women make 55 per cent less a year than their male colleagues.

Monday 9 November was Equal Pay Day, the day each year when women effectively stop earning relative to male workers because of the gender pay gap.

The date of Equal Pay Day changes each year. This year it is five days later than in 2014, indicating a small closing of the gender pay gap. However the average disparity between male and female pay is still 14.2 per cent with men earning an average £16.77 per hour compared to £14.39 per hour for women, according to the Office for National Statistics. And amongst top earners the pay gap is still a whopping 54.9 per cent according to analysis released on Equal Pay Day by the Trades Union Congress.

These figures show that the glass ceiling is barely cracked, let alone broken.

The figures come in spite of a pledge by David Cameron in July to end the gender pay gap by forcing large companies to publish the average disparity between male and female earnings. However the TUC is calling on the government to go further by publishing more detailed information, as well as action plans on how to close the gender pay gap with fines for those who fail to comply.

We need a fair labour market that works for everyone and that doesn’t discriminate against women. I would urge all women concerned about their pay to join a union. Being in a union is the best way to get your voice heard and your interests represented at work.

Although the average pay gap is coming down, it will still take 50 years to close it at the current rate of progress, according to Sam Smethers, chief executive of gender equality charity the Fawcett Society.

“Women should not have to wait that long,” Smethers told The Independent.