ASDA opts out of Black Friday 'fatigue', but these outdoor stores have even better response - The Canary 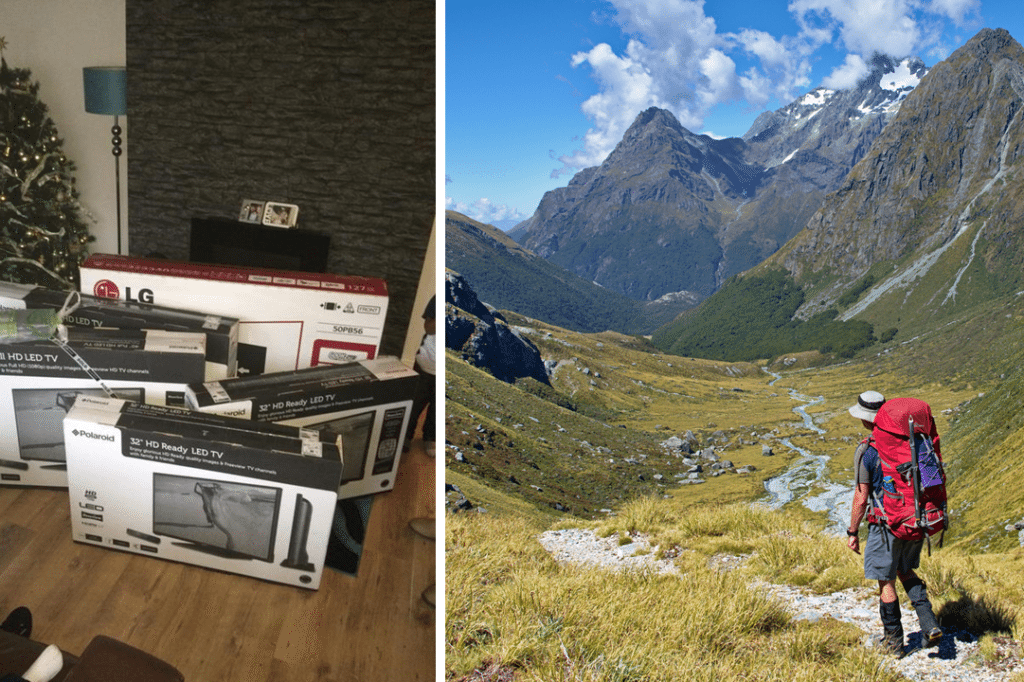 After last year’s Black Friday shopping sales descended into an ugly scramble for flatscreen TVs, ASDA has announced it won’t be staging the late November flash sale this time round. In the US, outdoor equipment chain REI has gone a step further, closing all its stores and encouraging staff and customers alike to “opt outside”.

ASDA was the store that popularised the US concept of a one-off sale to stimulate the Christmas rush. It was one of the most obvious innovations to follow its takeover by Walmart. This year, however, ASDA will instead focus on a wider range of discounts spread over the entire festive shopping period.

ASDA states that this is the result of customer feedback indicating “fatigue” over the all-or-nothing event. It is almost certainly also a decision driven by reputational management – major retailers such as ASDA and Tesco were in the news for all the wrong reasons last year, as fights broke out, police were called, and staff cowered in tears. A quick Twitter scan of #asdablackfriday reveals that while some stores seemed to manage the day very well, others ended up being described as ‘hell on earth’. Perhaps the feedback received by ASDA is part of a pattern of customers taking a long hard look at themselves and resolving not to fall for the hype again.

REI, a Seattle-based co-op, is taking a proactive stand against the Black Friday retail fever by suggesting that people pledge to spend the day outside enjoying themselves, rather than shoving their way around the shops. All of its 143 stores, as well as its offices and distribution centres, will be closed and staff will be given a paid day off. According to CEO Jerry Stritzke:

Black Friday is the perfect time to remind ourselves of the essential truth that life is richer, more connected and complete when you choose to spend it outside. We’re closing our doors, paying our employees to get out there, and inviting America to OptOutside with us because we love great gear, but we are even more passionate about the experiences it unlocks.

Clearly, it is easier for a mountaineering retailer with a loyal customer base and long history of social responsibility to take a step like this than it would be for a company operating in the dog-eat-dog world of cheap electrical retail. But maybe there is a slight shift in the public mood. If ASDA customers are saying that they don’t fancy fighting each other for an X-Box this year, perhaps other companies should take note. It’s unlikely of course – plans are well under way – but we can play our part in making sure the ASDA decision is vindicated. If we choose to stay away, the shops will soon respond.

Maybe, if we’re able, we could try and do something useful with 27 November – go outside, host a party, spend time with family or read a book. Let us know your plans and let’s make it a Black Friday that doesn’t sell its soul for a cheap TV.