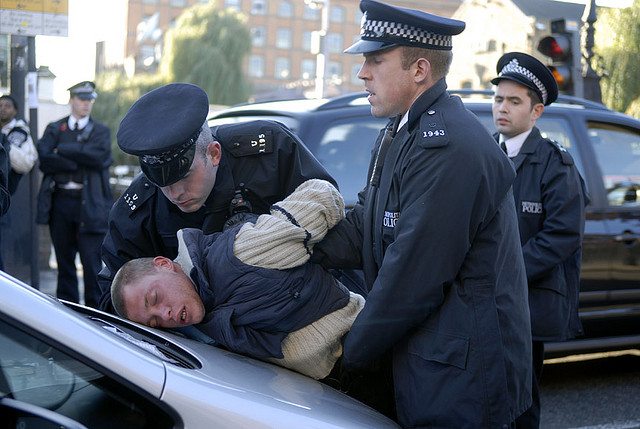 Pilot plans to allow police officers to interview suspects on the streets via body cameras, rather than at police stations, has raised concerns among civil liberties groups.

Currently, while the formal caution that police recite when arresting somebody states clearly that anything they say may be used in evidence against them, officers are not formally able to interview someone until they have been taken to a police station. Crucially, once at the police station, the suspect has the right to independent legal advice, and they are entitled to pre-interview disclosure.

This pre-interview disclosure is vitally important as it is designed to ensure the person and their legal representative understand why the person has been deprived of their liberty, the nature of the allegations made against them, and the reason why they have been arrested. Without this disclosure, and access to a solicitor, the suspect is extremely vulnerable, especially if unfamiliar with the complexities of the law.

Unsurprisingly, given the cuts to the police service, these proposals have nothing to do with access to justice, and are primarily concerned with saving money. Hampshire Chief Constable, and national police spokesman for body-worn video, Andy Marsh stated:

I think this will lead to swifter, fairer and more importantly cheaper justice.

However, cheaper justice does not mean equality in justice, and civil liberties groups are worried the pilot scheme could lead to abuse. Speaking to The Canary, Kevin Blowe, coordinator of the Network for Police Monitoring argues:

The introduction of the Police and Criminal Evidence Act (PACE) and codes of practice on interviewing detainees three decades ago was a direct result of the growing evidence of a history of abuse of police powers. Street interviews on a body-worn camera are a means of bypassing protections offered by having a lawyer who can offer advice, just so the police can save some money.

Concerns have also been raised over a possible scenario in which the police could use the cameras to pressurise a person into being interviewed on the street, rather than have to face being taken to the police station. Kevin Blowe states:

We would certainly argue that everyone says ‘no comment’ if this is ever introduced, but it is easy to imagine the police wanting to interview, not a savvy protester, but a teenager who isn’t sure about their rights, and applying huge pressure by saying ‘either we interview now and get this over with, or we can take you down the station and hold you for four hours first.’

My experience of speaking to teenagers over twenty years who are stopped and searched suggests most young people would opt for the street interview, without realising why legal representation is a vital protection.

Like the cuts to legal aid, this is yet another example of a money-saving exercise where justice, especially justice for the most vulnerable, will be severely compromised. Justice cannot be delivered ‘on the cheap’, and we should all be alarmed when we consider the legal safeguards jeopardised by these proposals.