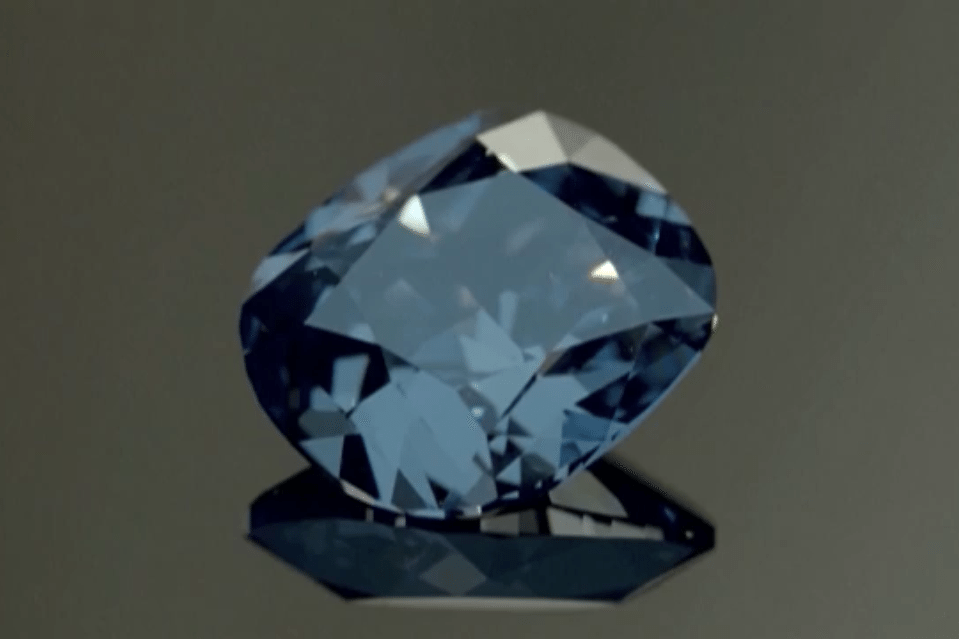 Tumbling sales records indicate a global elite determined to park their money in the most flashy way possible.

All dads love to spoil their daughters but when Hong Kong billionaire Joseph Lau paid $48m for an exquisite blue diamond (having already forked out $28.5m on a pink one the day before), he wasn’t just setting a new record for the most expensive jewel ever sold at auction. He was also giving us an insight into the financial habits of the mega-rich.

Pretty though these gems may be, there’s a level at which such things, along with the likes of artwork and vintage wines, utterly transcend any concept of their original purpose. They become investment vehicles, proxies for cash, a defence against the uncertainties of financial markets. They’re also the classy way to hoard, not always straightforward but so much more stylish than a safe full of gold bars or simply some numbers on a statement.

According to David Nisenson, a private dealer:

There’s a great demand for masterpieces, and there are a lot of wealthy new buyers who want to park their money.

You might think that the financial crash and subsequent worldwide imposition of austerity measures would have dampened the market for luxury, non-essential, goods. If anything, the reverse has been true. As fire stations have been closed to pay for bank bailouts, executive pay has raced ahead and wealth has been funnelled upwards like never before. The rich haven’t just weathered the storm, they’ve positively thrived on it.

The record-breaking $48m diamond follows the private sale of Gauguin’s “When Will You Marry?” for about $300m in February and an auction in May which saw Picasso’s “Les Femmes d’Alger” change hands for $179m (an auction record) as well as the record for a sculpture with $141m bid for Giacometti’s “Pointing Man”. There’s every chance that 2015 will overtake 2014 as the most lucrative year yet for the art trade. The suspicion that we may not be “all in it together” looms large.