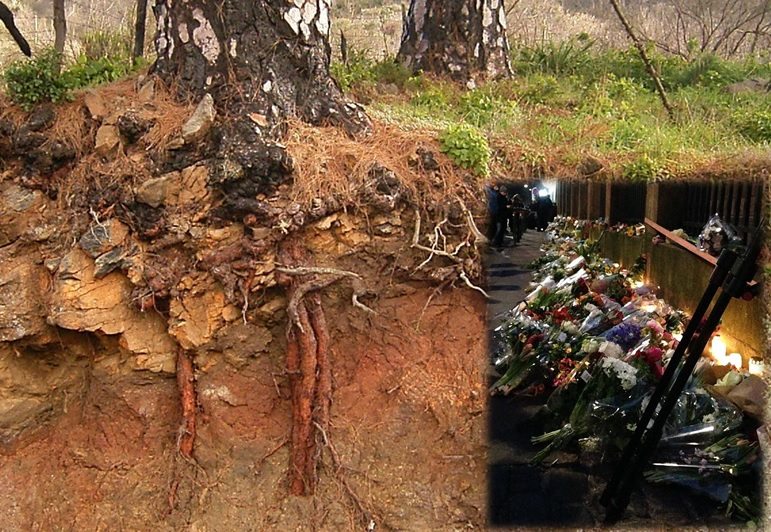 With multiple attacks hitting Paris on 13th November and at least 127 people thought to be dead, civilians in Europe are once again faced with a political reality that their leaders would prefer for them to avoid; that such indiscriminate violence can only be defeated by addressing the root causes of extremism.

What are the best ways to end radicalisation? And when will public figures stop trying to score political points and actually take heed of expert advice?

In Britain, Jeremy Corbyn’s consistent support for the rule of law has recently come under attack from the right yet again, with the media shamelessly exploiting the anger and fear that most people feel whenever the word ‘terrorism’ is mentioned. Sky News, for example, has run a ridiculous headline related to the killing of Mohammed Emwazi (or ‘Jihadi John’) in which they call the Labour leader ‘Jihadi Jez’ because of his insistence that, ideally, terrorists would be tried in court for their crimes rather than killed in an extrajudicial manner.

Liam Young at The Independent, however, agrees with Corbyn’s stance, saying:

when you take the time to understand the complexity of the situation, it seems that we have only given Jihadi John the honourable killing – the sensational martyrdom – that he sought from the beginning.

And family members of Emwazi’s victims also shared this view, with one widow insisting that, after her husband’s murder:

the only way families could achieve some form of ‘moral satisfaction’ would be with the capture and imprisonment of the terrorist.

Nonetheless, in an environment of sensationalised stories and political propaganda, how can we ever hope to deal with radicalisation effectively in the long term?

Mercilessness, as French president Francois Hollande has promised, is not the way. Nor is racism, which is simply a manifestation of misinformation and misdirected anger. And nor is a further escalation of the conflict in the Middle East.

Corbyn is completely right about the need to follow laws rather than responding to attacks in an impulsive or blundering manner (like Bush and Blair did after 9/11). More importantly, however, we need to place our focus on why people become radicalised.

That means taking a serious look at the friendships our political leaders keep in other countries (like Saudi Arabia, Israel, Qatar, and Turkey – to name just a few), and the policies that these ‘friends’ enact.

As Yazan al-Saadi wrote at Open Democracy after the Charlie Hebdo attacks back in January, we need to think about why the West is a target. For al-Saadi, this was because Western governments continued:

In other words, he insists, we need to accept that political violence “does not happen in a vacuum”, and that people are not born as violent extremists. The reality is that they become extremists over time, learning their trade from divisive figures full of anger, hatred, or hunger for power. And their ideology is bolstered by an environment of violence, exploitation, and injustice – which is all too often supported or created by Western governments and their repressive international allies.

Therefore, aimless retaliation or military escalation solve nothing. Fire cannot extinguish fire. Injustice can only be defeated with justice – and that means supporting multi-ethnic and multi-religious democratic experiences like that of Rojava (which is valiantly defending the mixed communities of northern Syria from Daesh/ISIS). It also means opposing chauvinism wherever it manifests itself.

The only way to end the murder of innocent civilians – in all countries and all continents – is to cut off extremism at the roots. And this can only be done by addressing the toxic and anti-democratic foreign policies of our own governments and by addressing the injustice that plagues the world by supporting the construction of progressive alternatives like that of Rojava.

The sooner we realise all of this, the better.

Featured images via les and Larsgottlieb