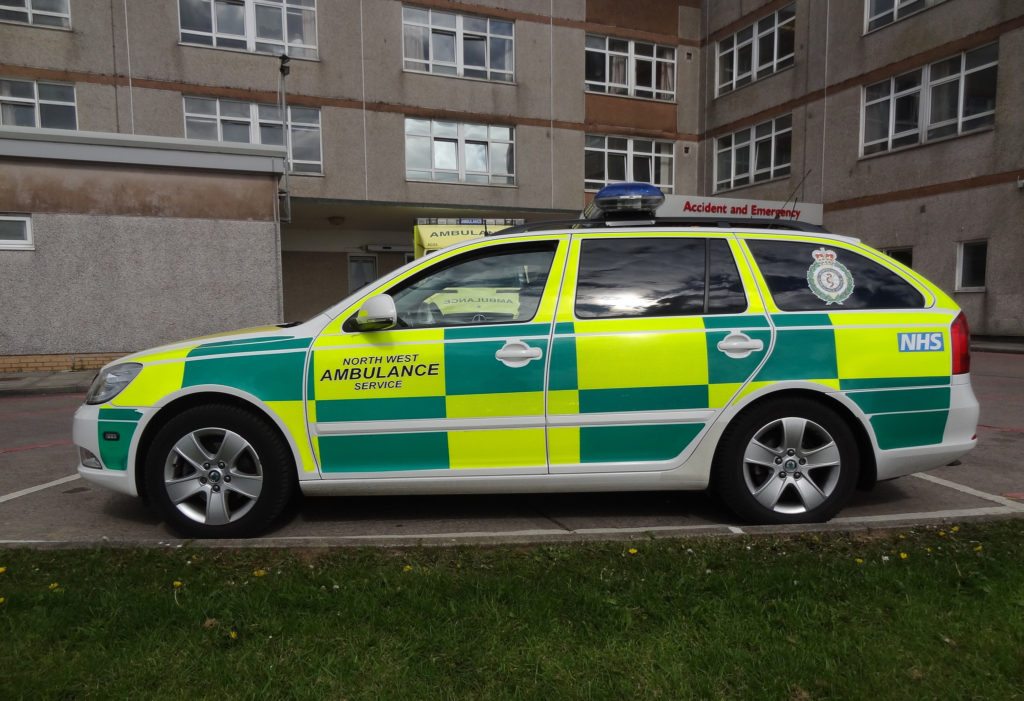 Arriva Transport Solutions, the company offering non-emergency Patient Transport Services in many parts of the country, is at risk of being investigated by the Serious Fraud Office in the Greater Manchester area. Local MP Angela Rayner raised the issue earlier this month in Parliament.

The debacle concerns £1.5m paid in bonuses to the company, which receives 100% of its income from the participating Primary Care Trusts, after the company, as Ms Rayner announced, “systematically overstated its performance figures”.

Granted, the company has repaid the £1.5m after self-reporting that the figures used for calculating incentive fees for good performance were wrong. In Arriva’s first year operating in Manchester, to April 2014, the number of complaints from service users was four times higher than in other parts of the north-west, where its predecessor, North-West Ambulance Service, was still operating.

While there may not be anything inherently wrong with private firms and their volunteers offering transport services to the elderly and infirm who have no other way of reaching their medical appointments, the awarding of publicly-funded incentive and performance bonuses is evidence that those requiring Arriva’s services become an element in their key performance indicator (KPI) figures.

Arriva will not be bidding for the Manchester contract when it comes up for renewal in April 2016. The company claims to be improving service quality. It is currently advertising for volunteer drivers for its non-emergency patient transport services in the south-west. Meanwhile, discussions are being raised in the Commons.

What are not highlighted are the terms and conditions for the drivers who do the work. The Canary has learned that Arriva’s staff remuneration package has recently been modified, apparently in a move to tackle staff retention and reporting standard accuracy. The paid drivers, on little more than the minimum wage, are the ones who deal with frail and dependent clients, requiring them to assess needs, ensure safety and provide care.

We could ask ourselves if this is appropriate for a national health care system. Staff bonuses may be an incentive, but on the basis of the number of complaints about the company’s services, failure to achieve peak performance impacts those who require such services. The issue is surely about their needs being met, not fulfilling the key performance indicators for shareholder profit.

In this context, as with much of the increasingly fragmented National Health Service, the sick and infirm have become clients and service users. Those who drive them to and from appointments do so on behalf of private companies with lucrative contracts. And the performance of these companies can produce large bonuses for shareholders, as long as there is no misreporting of KPI successes. Mere apologies do not resolve the issues.

Patients requiring non-emergency transport to hospital appointments and check-ups are amongst the most vulnerable and dependent in society. Many are unlikely to be the best placed to provide service feedback via an app.

There is a clear mismatch of interests between a profit-generating transport provider and a publicly-funded service that works for the benefit of its users. An adequately prepared complaints department is no replacement for outsourced services that are driven by spurious arguments of austerity, so obviously countered by incentive payments.

Of course, those who suffer the consequences of poor services are not likely to be the most interested in whether the company meets its KPIs or not.