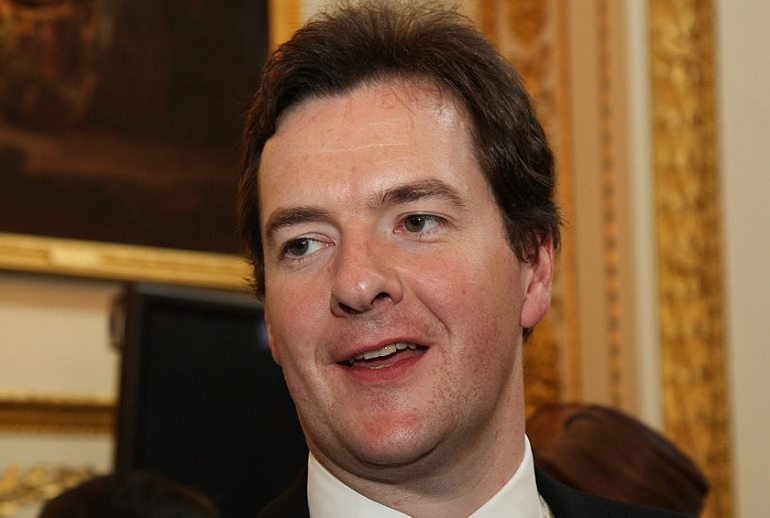 Chancellor George Osborne has come under attack for increasing austerity measures in his autumn statement which look set to hit the poorest families in Britain the hardest.

On Thursday, both the Institute for Fiscal Studies (IFS) and the Resolution Foundation put forward their evidence. For IFS director Paul Johnson, Osborne’s move from tax credits to universal credit was the biggest problem for British workers. Stressing that “this is not the end of ‘austerity'” and that Osborne’s spending review was “still one of the tightest in post-war history”, Johnson claims that 2.6 million working families will now be

an average of £1,600 a year worse off than they would have been under the current system.

He even takes a swing at Osborne’s “completely inflexible targets”, saying they were a consequence of the chancellor “getting used to” abandoning his objectives.

And the Resolution Foundation has also criticised Osborne’s longer-term universal credit cuts, insisting they would:

It sums up by saying:

And with students set to pay “thousands more in loans”, a quarter of all households set to be renting by 2025, and 78.9 per cent of the cuts in welfare set to fall disproportionately on women, The Independent’s Hazel Sheffield insists that the situation is not looking good for the average working Brit.

In conclusion, she argues,

So the next time Osborne claims the Conservatives are “representatives of the working people of Britain” or that they are seeking “economic recovery for all”, let’s just ignore him and listen to the experts instead.

Featured image via the Foreign and Commonwealth Office