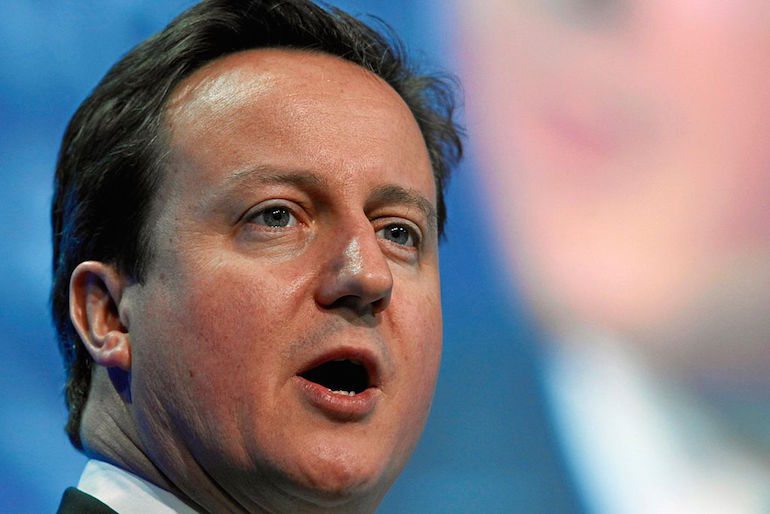 Since the May election, the House of Lords has been flexing its muscles, defeating the government on a whole raft of contentious legislation. Now Cameron wants revenge – and things are about to get nasty.

When the Tories won an unexpected Commons majority in the general election, the chances are they weren’t too worried about their lack of a majority in the Lords. But since that election victory, the upper house has defeated the government 23 times – on 70 per cent of occasions, compared to the 15-year average of 30 per cent, according to unhappy senior Tories.

In what has turned out to be one of the more unexpected political stories of the year, the unelected chamber has taken on unpopular legislation like tax credit cuts – and won. Cameron is not happy, and he’s about to enact his revenge.

One of the recent defeats inflicted by the House of Lords was on the government’s EU Referendum Bill. Last month, the Lords amended the bill to give 16 and 17-year-olds the right to vote in the referendum, and sent it back to the Commons. On Tuesday though, the government voted down Labour, SNP and Lib Dem opposition to kill off the Lords’ amendment.

So far, so ordinary. What is extraordinary though, is that the House of Commons has also tried to stop the Lords from blocking the bill a second time. The office of the Speaker of the Commons invoked “financial privilege” – claiming the Bill requires spending money that has to be approved by the Commons. It cannot, therefore, be vetoed by the Lords, according to convention.

Financial privilege appears a contrived obstacle; it was never raised during the Scottish independence referendum, in which 16 and 17 year-olds were allowed to vote. The move, according to one Labour party source, was “payback time” for the Lords’ defeat of the tax credit bill.

The Tories are out to get revenge. But, perhaps more worryingly, they’re also out to neuter the opposition in the upper house, so they have free rein to push through any amount of contentious legislation in future.

After the tax credit defeat, Cameron asked Lord Strathclyde to lead a review into the powers of the Lords. That review is due to conclude this month, and the Financial Times is reporting that it will propose significantly limiting peers’ powers. Lords should, it will conclude, only be allowed to reject ‘secondary legislation’ (legislation that doesn’t require an Act of Parliament) once. If peers reject Strathclyde’s proposal, this thinly veiled threat from a ‘senior Tory’ suggests the government will look for ways to bypass the Lords altogether:

The House of Lords has to tread carefully. If they don’t accept this proposal, we could stop them having any say at all on secondary legislation. That’s a big bazooka.

Cameron, therefore, has been pushing through contentious policies as secondary legislation to limit scrutiny. And now he’s planning to take away what little scrutiny there was – albeit by an unelected chamber – by limiting the Lords’ powers.

In the seven short months since the election, Cameron’s attempts to silence dissent and shut down opposition have become increasingly brazen and dictatorial. He’s choked off opposition parties’ funding. He’s limited the rights of trade unions. He’s taken 1.9 million names (more likely to vote Labour than Conservative) off the electoral roll. And now he is trying to diminish the power of that unlikely hotbed of dissent, the House of Lords, so that future Tory legislation can be rammed through – however unwise, unjust or unpopular it may be.

In short, he is trying to create an oligarchy.