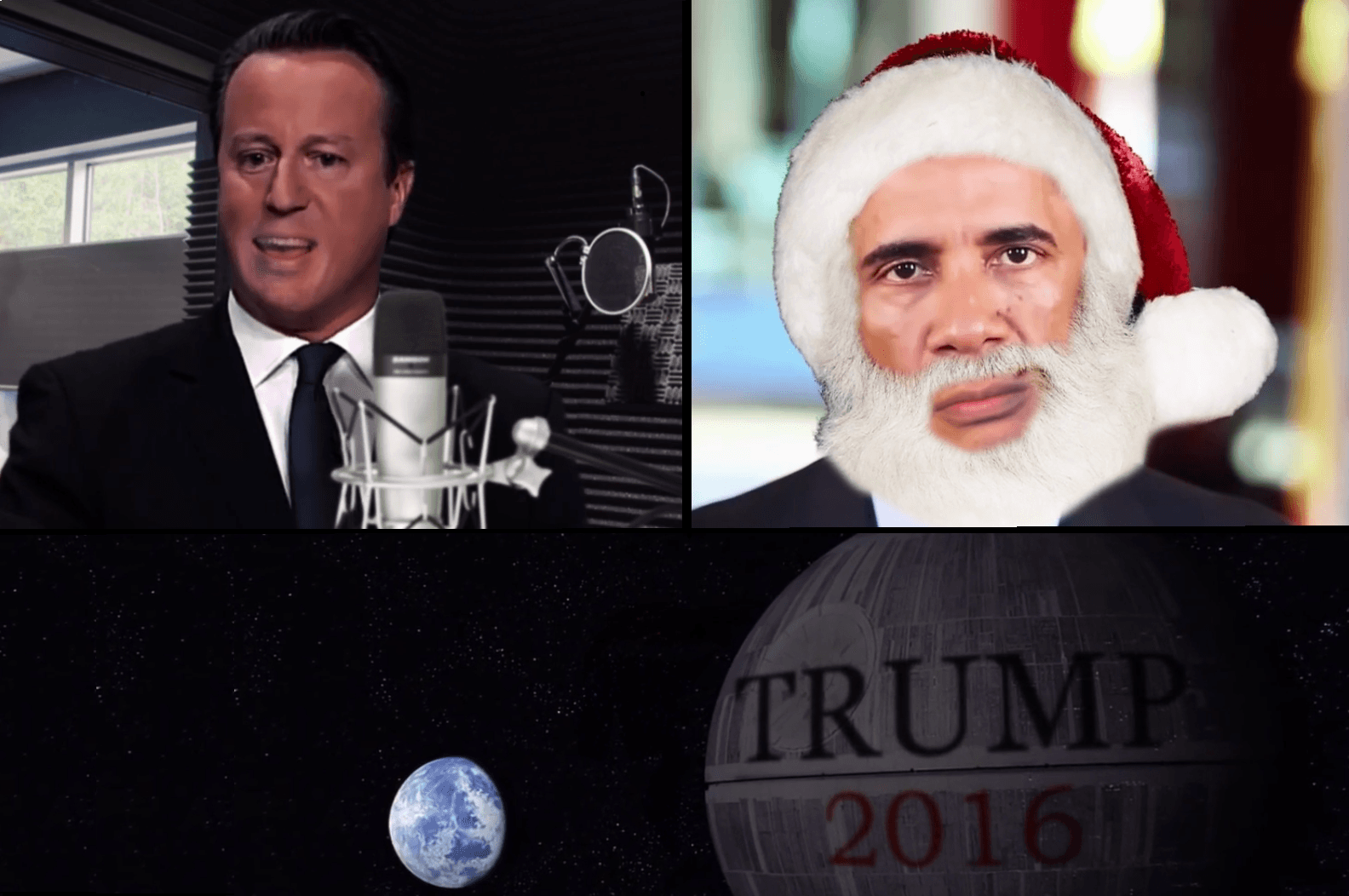 Cameron, Obama, and Putin have joined forces in a brand new take on the classic festive song “Do They Know It’s Christmas“, showcasing their heartfelt Christmas presents for the people of Syria. What is Christmas about if not reindeer, Obama dressed as Santa, and drone strikes? ‘Bomb the World’ has all three. 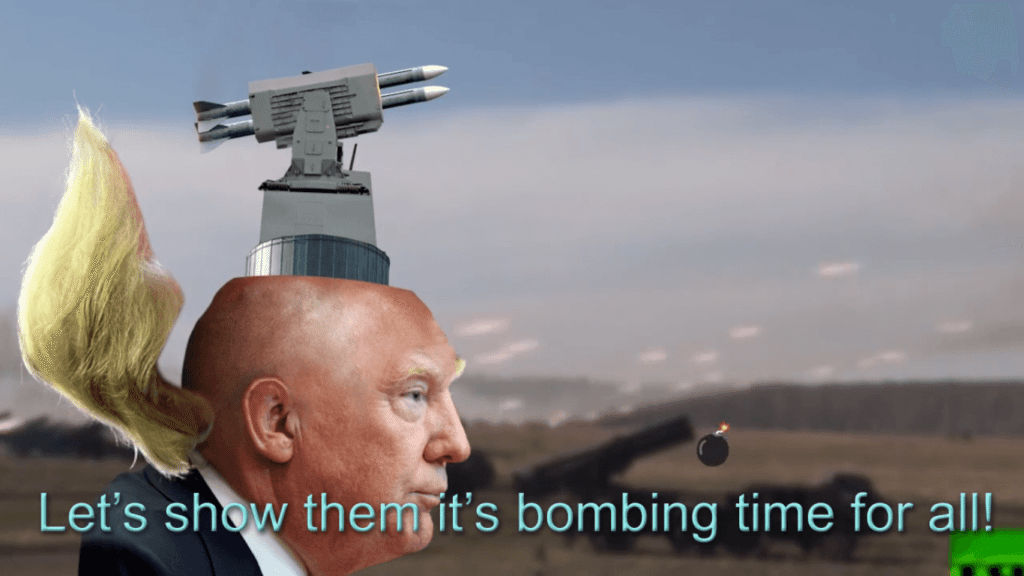 The video includes handy subtitles, so you can sing along with your friends and family.

The architects behind this new music video are Mother’s Best Child, “creative thinkers and doers who specialise in comedy”. They told The Canary:

At the beginning of December, MPs voted in favour of joining the US-led bombing campaign in Syria against ISIS (Daesh). There are some fundamental questions that should have been answered before we rushed into this after the Paris attacks. What are the objectives? Whose side are we on in the multifaceted civil war? What does victory look like?

The invasion of Iraq in 2003, which would eventually leave over a million people dead, certainly did not establish stability in the region. In fact, it created fertile ground for the rise of Daesh. One can, therefore, see why the London-based collective were inspired by parliament committing to make “the same mistakes” again.

So pour a glass of mulled wine, crack open a pack of mince pies, and enjoy.

This Christmas, UK jets take over from Santa’s flying sleigh, raining gifts down upon Syria in true festive spirit. The joy being spread by our world leaders across the Middle East should be heard about far and wide. May their festive kindness warm our hearts through these cold winter nights.

The music video certainly has our vote for Christmas number one.